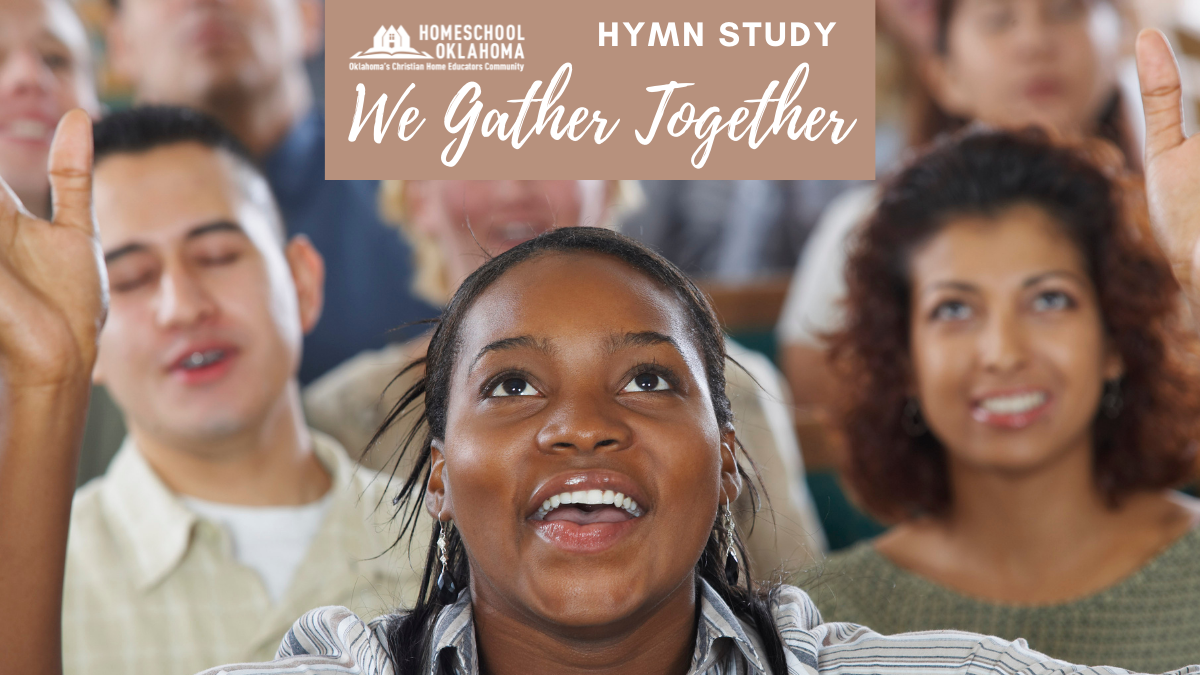 Hymns are beautiful truths poetically told, hung on a rhythm, and held in a melody. This makes them memorable. Hymn study is extremely simple. Sing the hymn once a day. We’ve provided you links to different versions to “Be Thou My Vision” enjoy as well as a link to download the sheet music for the hymn. Some of this year’s selections are very familiar and others are a little more obscure.  In keeping with our theme of Ancients, these hymns are older written before 1700.

In American hymnals, “We gather together” is considered a Thanksgiving hymn because of the opening line and the idea that God is with us in spite of our circumstances. The hymn refers clearly to the idea of God’s provision in trials. It was originally sung in Dutch in the Netherlands after the Dutch people were freed from Spanish oppression. It was likely written by Adrianus Valerious, and it was first published in 1625. This hymn was introduced in the US when it appeared in the Methodist-Episcopal Church hymnal in 1935. It because very popular during World War II, when the singers connected “the wicked oppressing” with both the Nazis and Imperial Japan. 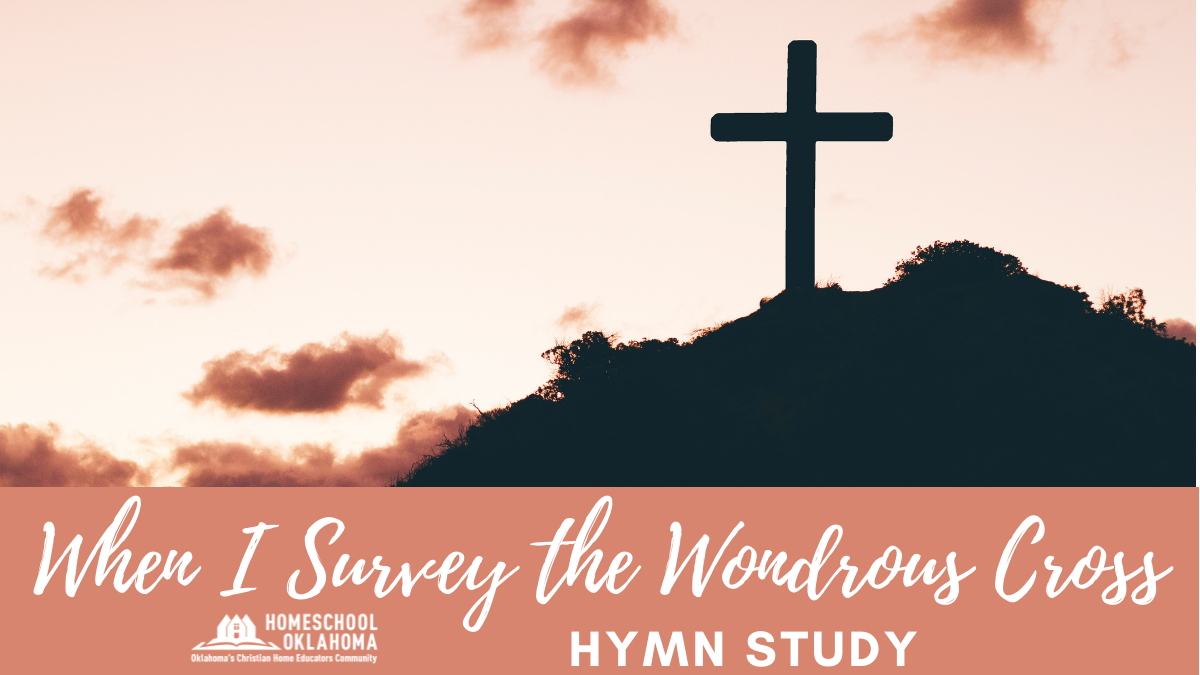 When I Survey the Wondrous Cross 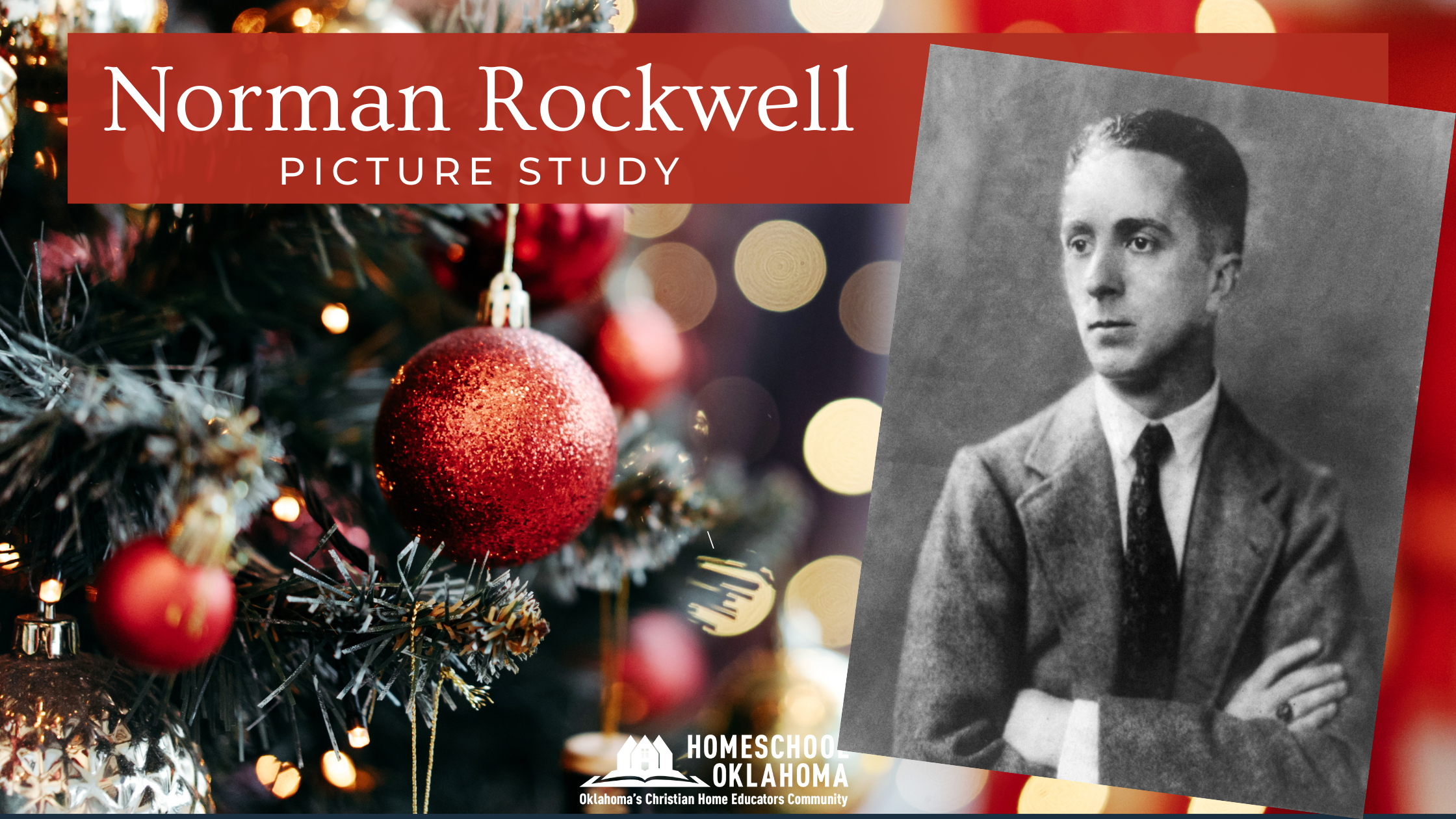 Of the Father’s Love Begotten