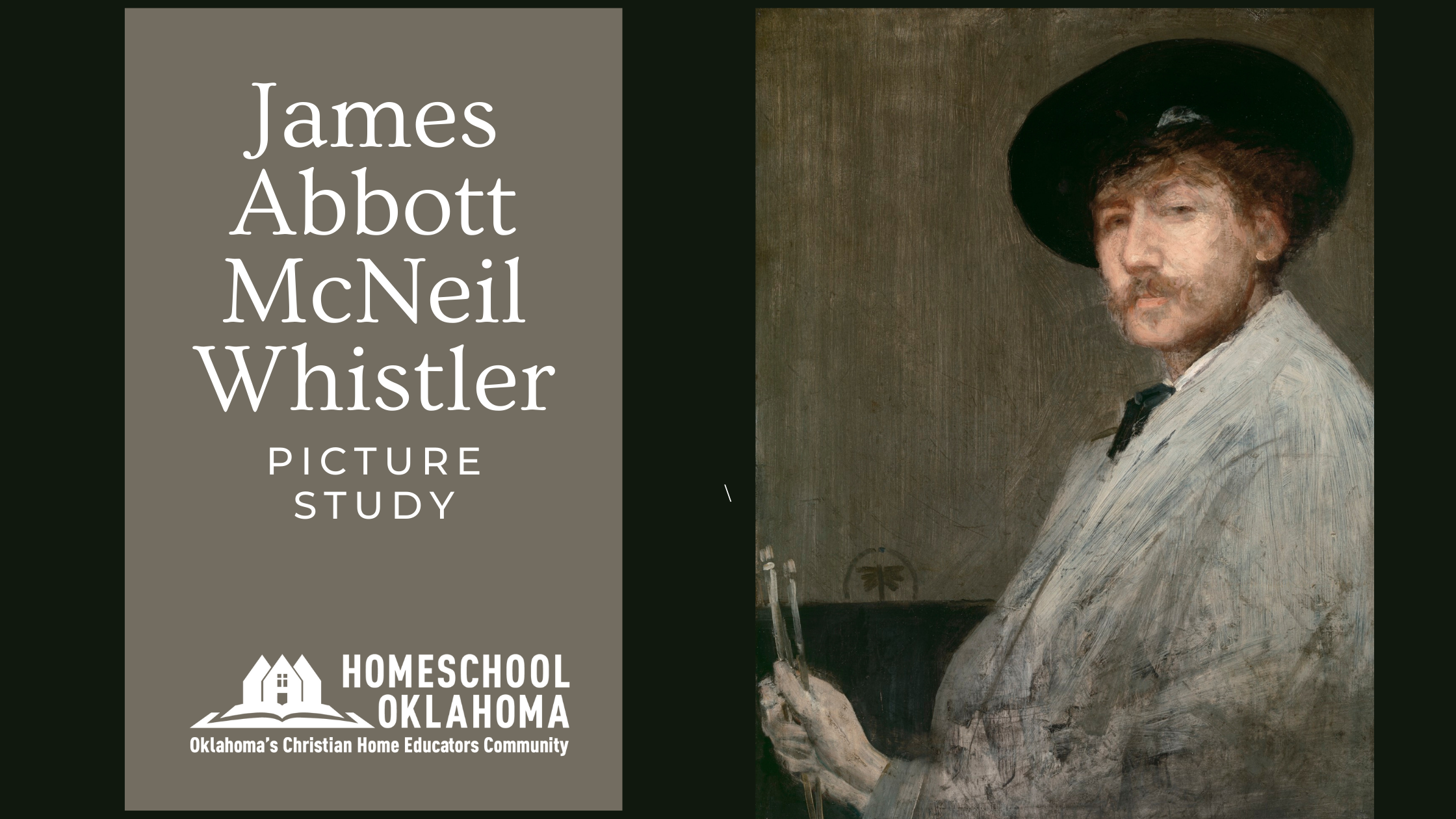 James Abbott McNeil Whistler (1834-1903) was an American artist who first developed an interest in art as a child living in Russia. Whistler was born in Massachusetts, but his family moved to Russia when he was eight years old. He returned to the United States in 1849 after his father died. Since his art career was then on hold he considered serving as a minister, joining the military, and working as a cartographer before he moved to Paris to study art.

Whistler tended to title his paintings according to musical terminology. He used words like “Nocturne” and “Symphony” because he believed that as “music is the poetry of sound, so is painting the poetry of sight.” 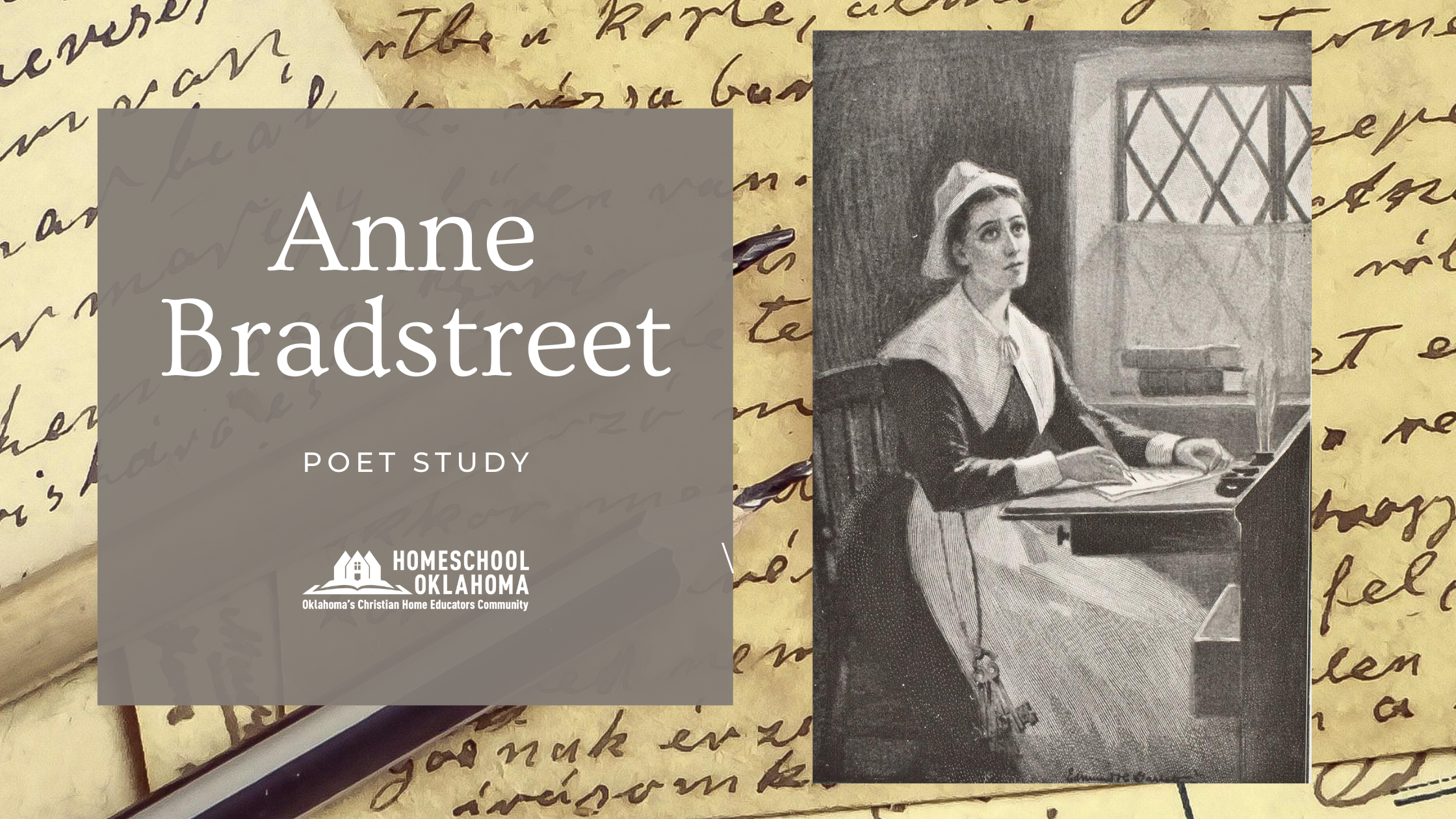 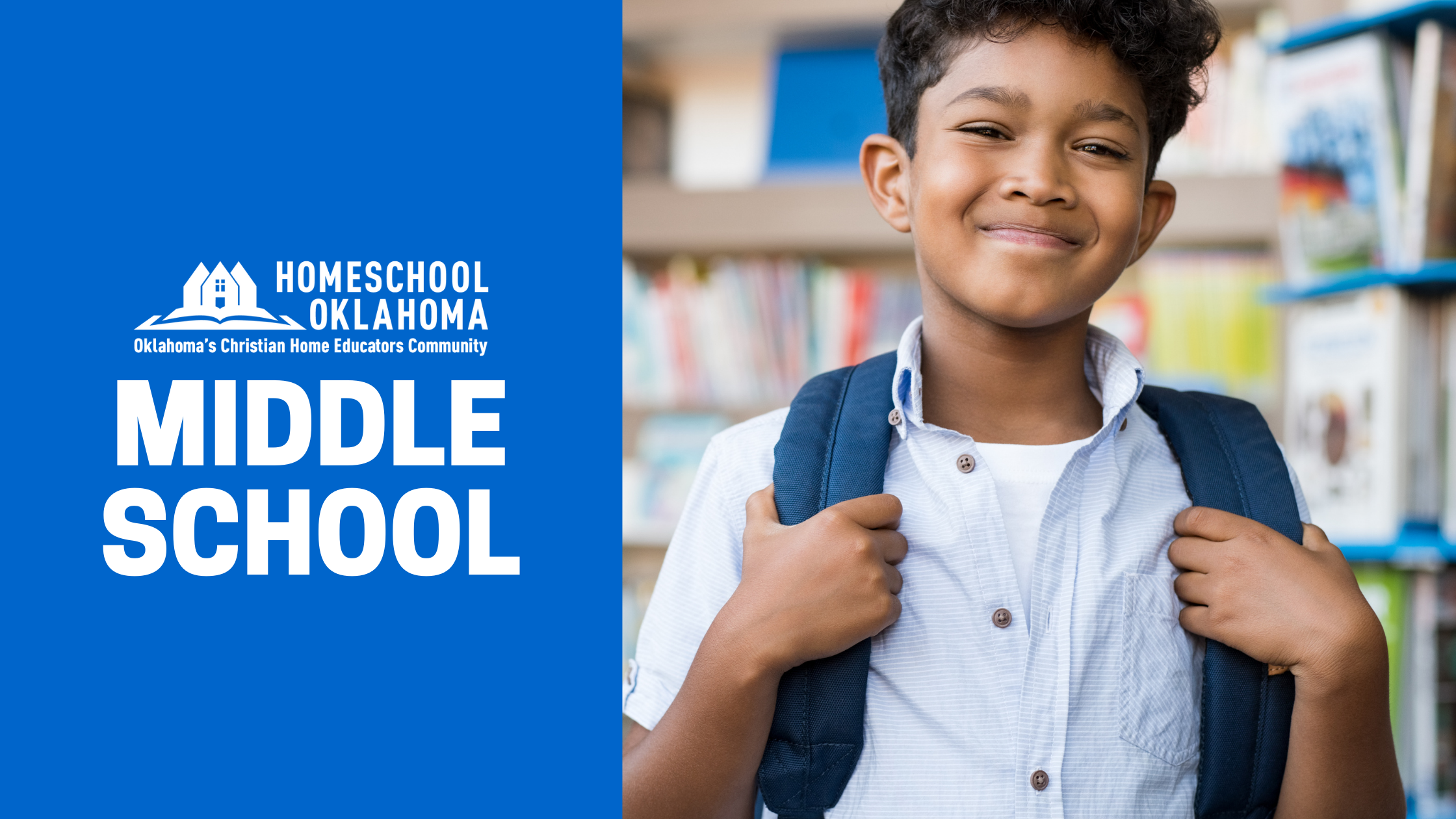