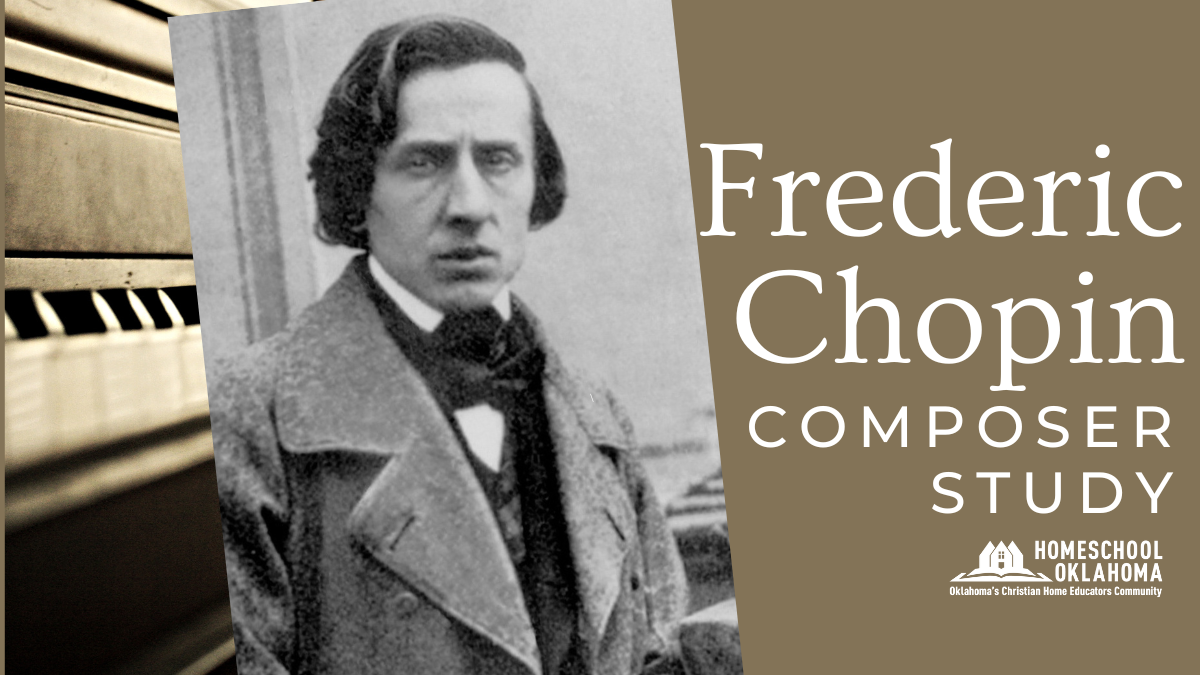 Composer Study is simple. Pick a composer to listen to over a period of time. Every once in a  while, play a composition by him or her. Listen to it. Think and talk about it. This month, we are listening to compositions by Chopin.

Frederic Chopin (1809-1849) was born in Poland. His father was French, and his mother was Polish.  When he began to study piano as a child, his gift for that instrument was immediately evident. However, Chopin was often sick as a child, and his delicate constitution overshadowed and shaped his short adult life.

Chopin couldn’t run and play like other children, so he practiced the piano and dreamed. As a teen, he couldn’t join other youths as they worked toward a revolution, and eventually, his friends encouraged him to flee Poland before war broke out. They sent him off to France with a little bit of home and all their love, knowing he would likely not return again to the land of his childhood. He arrived in Paris with Polish soil in his pockets and songs in his head.

In France, Chopin met Romantic period musicians, like Liszt and Mendelssohn, Berlioz, and Balzac.  The Romantics tended to shift the conventions of the Classical Period. Classical Period Musicians displayed restraint and emotional balance in their pieces. They avoided solo piano works, writing for orchestras and organs, and they preferred diatonic scales and settings. On the other hand, Romantic musicians focused on chromatic scales and built full symphonies around piano solos. Romanticists displayed nature and self-expression in their compositions.

Chopin was frequently and understandably sad. During his lifetime, he lost family and friends as well as his health. He taught and performed on the piano, but he slipped in and out of concert halls, avoiding crowds and people in general. Yet, his pieces awaken hearts. Listen to these nocturnes, etudes, preludes, and more.

Piano Concerto No 2 in F Minor Op 21  I can’t get this video to embed. BUT click the link and listen to it. It’s beautiful. 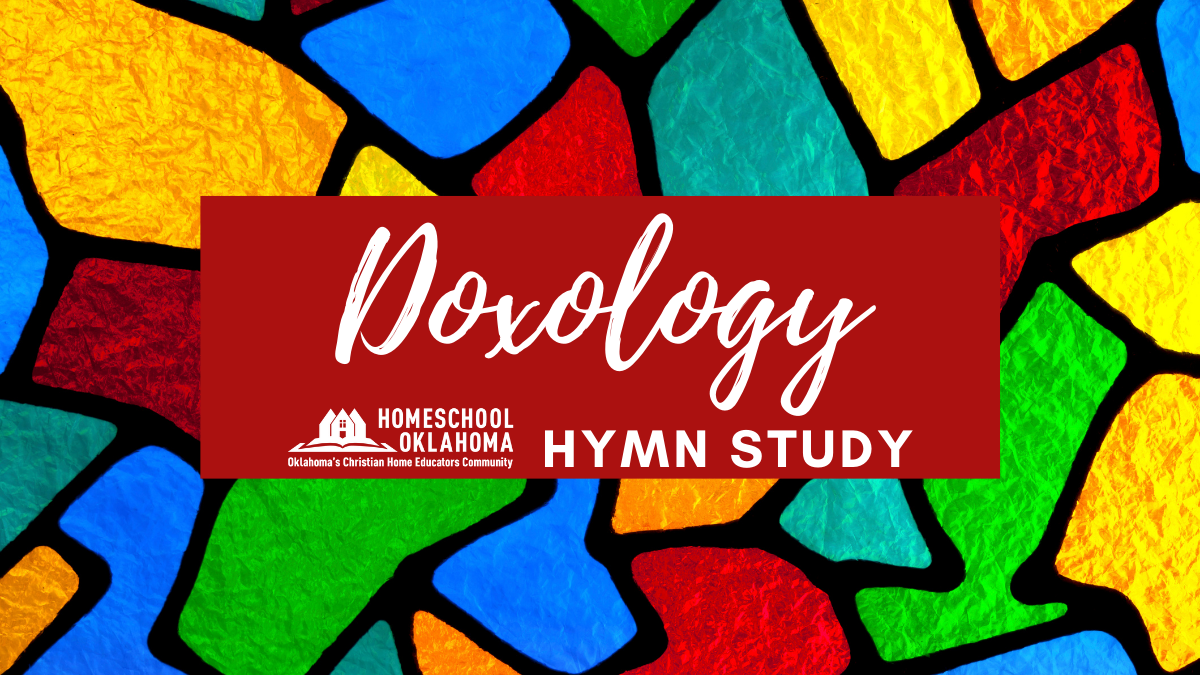 The Doxology (or Praise God from whom All Blessings Flow) 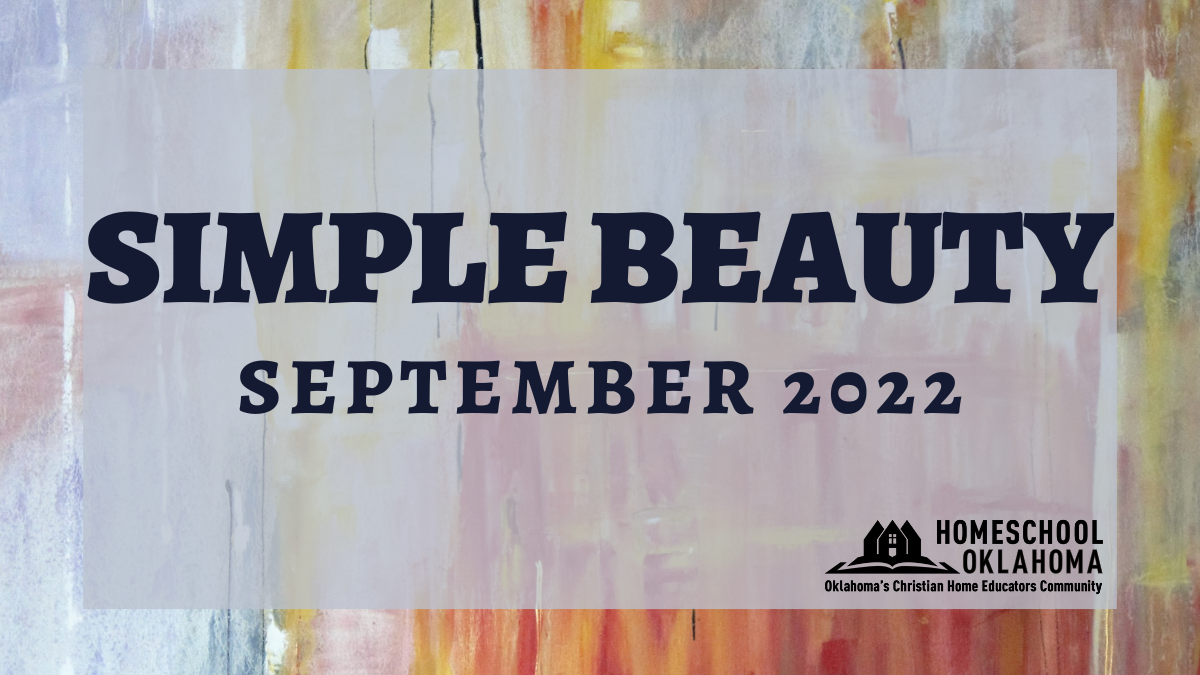 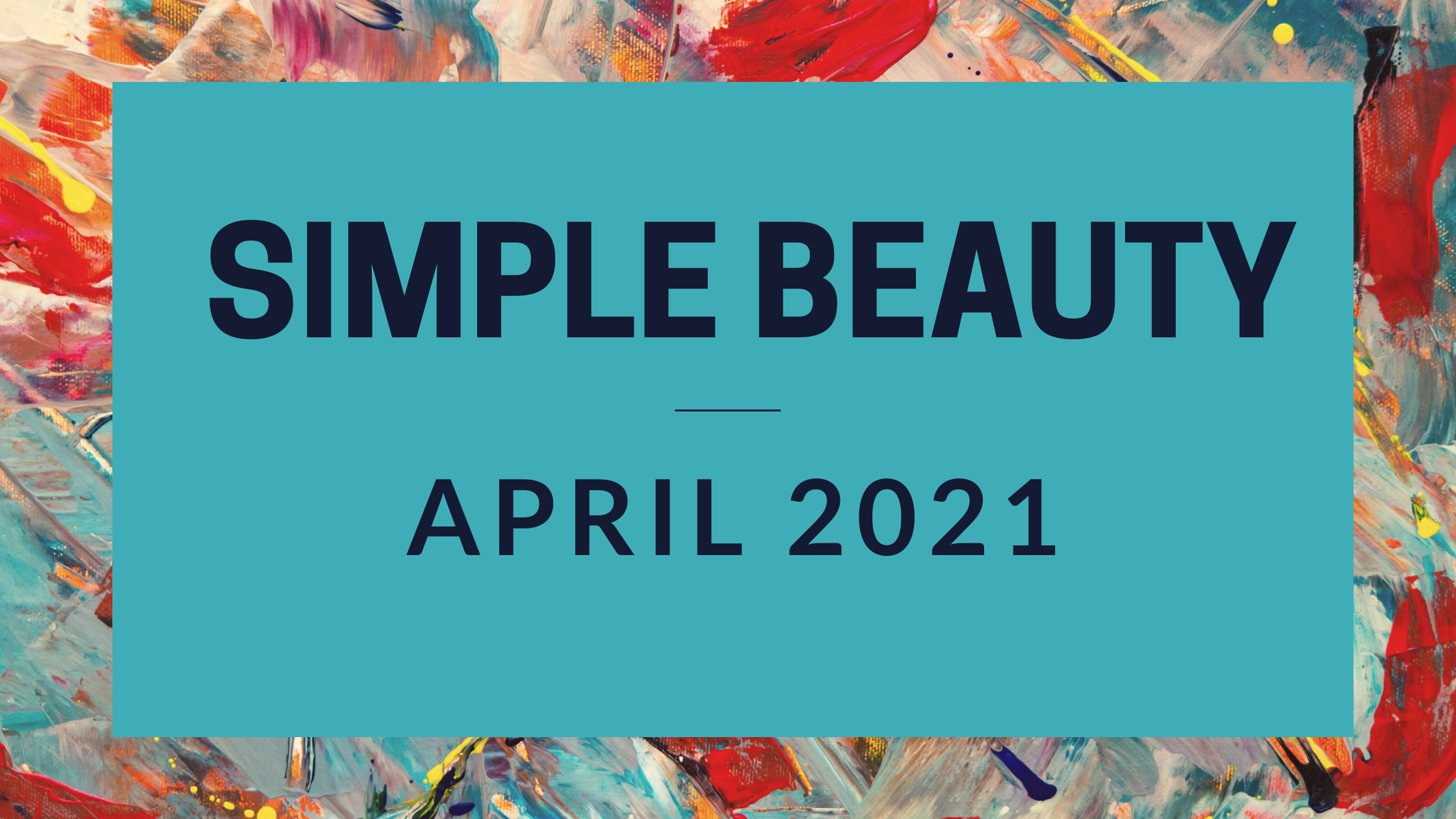