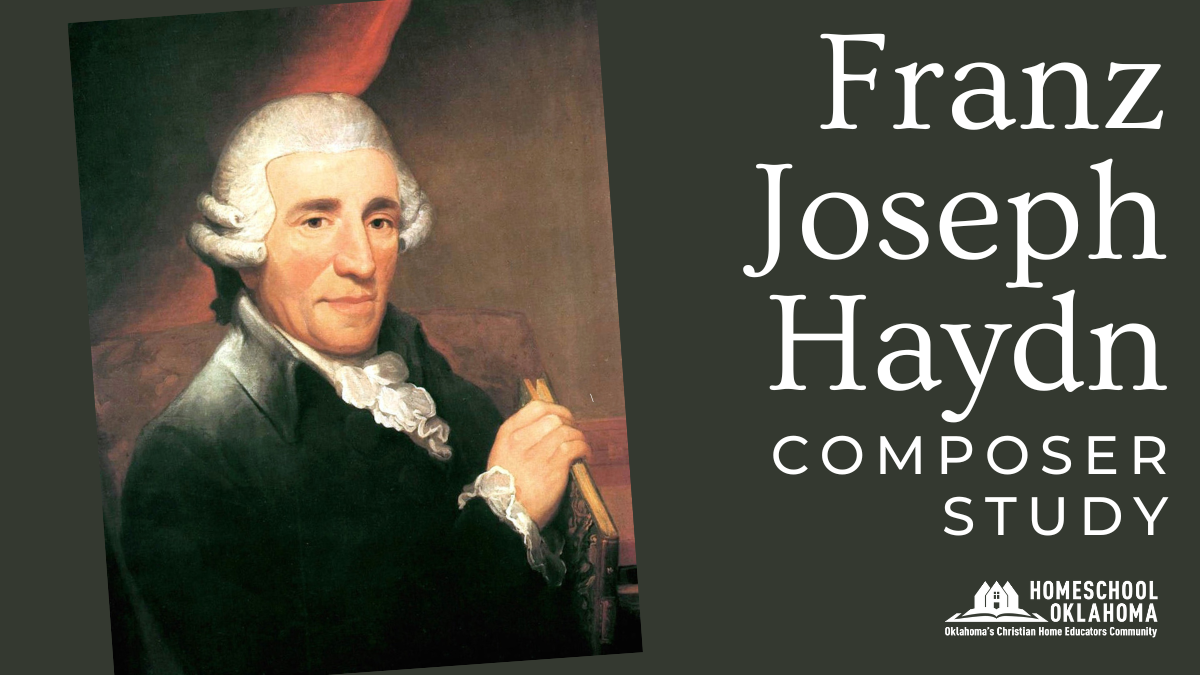 Composer Study is simple. Pick a composer to listen to over a period of time. Every once in a  while, play a composition by him or her. Listen to it. Think and talk about it. This month, we are listening to compositions by Joseph Haydn.

Franz Joseph Haydn was an Austrian composer of the Classical Period who lived from 1732-1809. His father made wooden carts and wagon wheels, and his mother was a cook. When he was only eight years old, Haydn left his tiny town to sing in the choir at St. Stephen’s Cathedral in Vienna and to go to school. He learned a lot there, and then he bounced from teacher to teacher until he was an adult and able to support himself.

In 1760, Haydn took a position working in the Esterházy household, and he remained there for a long time. He was considered a servant in that house, but he was a well-paid servant who got to play with music all day, composing, innovating, and producing some of the most beautiful works of all time. He also was able to teach students in his off-hours. One of those students was Ludwig von Beethoven. Haydn’s musical ideas show up again and again in both Beethoven and Mozart. In that way, Hadyn became the Papa of the Classical Period of Music. He eventually passed away in Vienna. 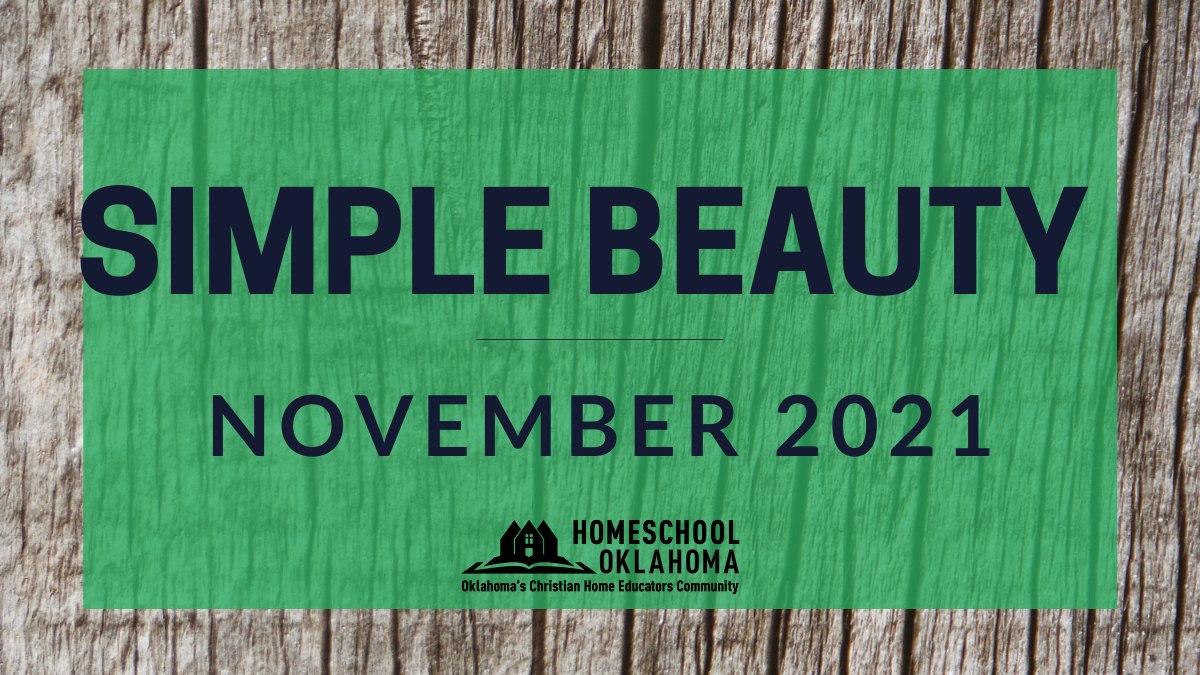 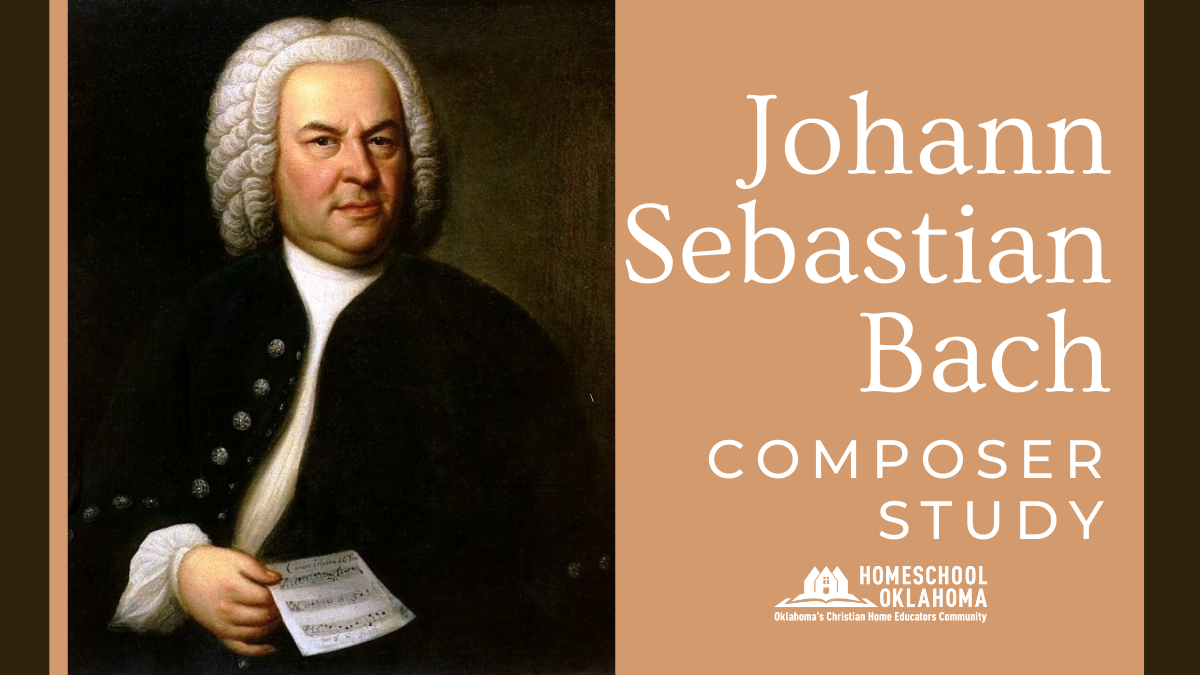