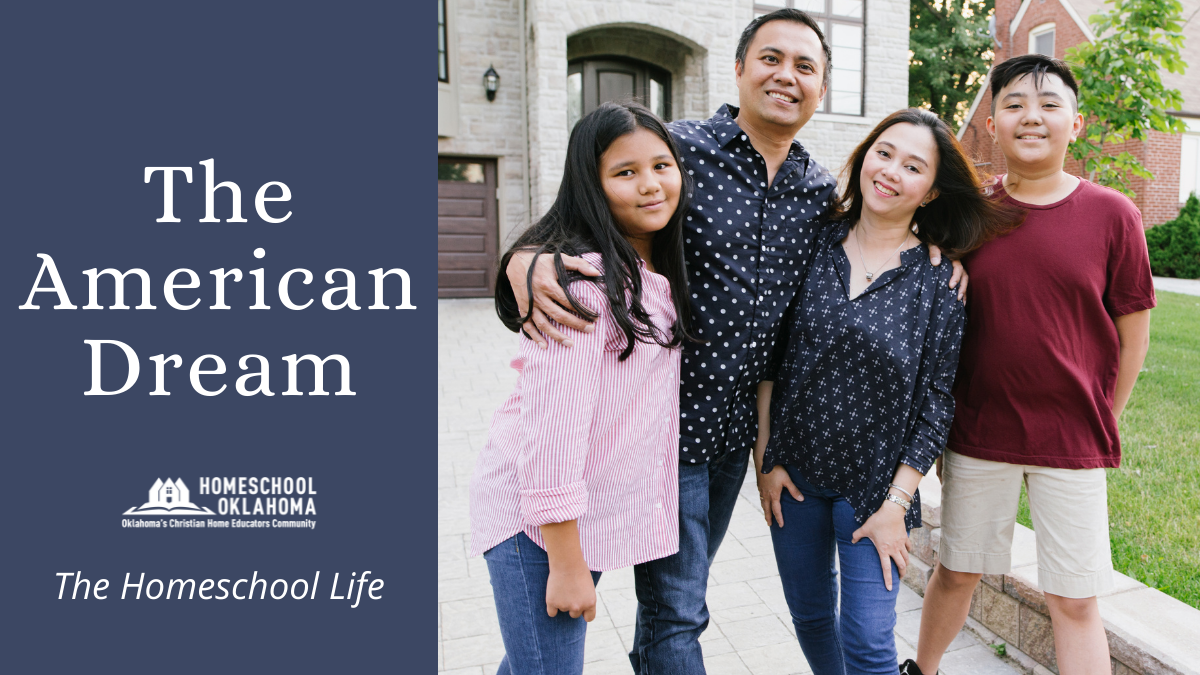 In America, if you work hard, you can achieve a better life for yourself and your kids. Your children and grandchildren will work hard, go to school, and do even better than you. Eventually, you will reach the goal of having 2.5 children, a dog, a house, and a boat. Then you will have made it. Is that what God wants for all of us, though?

My wife and I decided to start home educating our oldest daughter in September of 2008. Initially, we started because my wife’s little brother had an “incident” at his school, and we weren’t thrilled with the elementary that she would be attending. We had a homeschooling friend who told us about the state homeschool convention. I reluctantly went to check it out and was convinced that we not only could home educate but that we should home educate. Next, we had to explain to our parents that we would homeschool.

My wife was born in Hidalgo, Mexico, and she came to San Antonio with her mom when she was a child. There, her mom remarried, and they lived there until Kelly AFB closed. Then, they moved to Tinker AFB. Both of our families have seen the value of public education in achieving the American Dream, which made our decision to homeschool very strange to them. They hadn’t seen a homeschool themselves, so they asked many questions.

When we first started homeschooling, we weren’t worried about our children’s college education because they were young. At first, we homeschooled because we didn’t like the school where our daughter would go. We continued because of all of the other things that homeschooling allowed us to do. We have a choice in what we teach, the capability to customize each curriculum, the freedom to teach in whatever manner we decide, and we can pass our values and morals on to our children without interference from anyone else.

Our parents never fought us on it, but we knew they weren’t big fans either. Of course, at that time, we were only going to do it for a few years before putting her in public school. Then as we decided to continue through junior high school and then into high school, there were more and more questions about our plans and whether our kids would be able to get into college from family and friends. We felt the need to justify ourselves and prove that we were doing an excellent job with our girls throughout most of this time. We were way too concerned with what others thought. We decided that my oldest wouldn’t be going to college but would be working on her business full time instead, it opened a new round of opposition. I never realized that the default question to ask a high school graduate was “What college are you going to in the fall?” until I had a daughter that was not going to college.

Through this whole journey, I have discovered that The American Dream isn’t the same as God’s Plan. The American Dream involves a plan that is safe and well-traveled. God doesn’t always call us to go down that path, though. God wants us to do amazing things and to raise extraordinary children. We must get out of our comfort zone and do things that are not normal, not safe, and not easy. We had to change our definition of success and step out in a direction without knowing where we would end up. We have decided that we care more about our daughters doing the will of God than about them becoming doctors, lawyers, or engineers. It is scary at times. But we know that when God calls us to do something, He will equip us also. 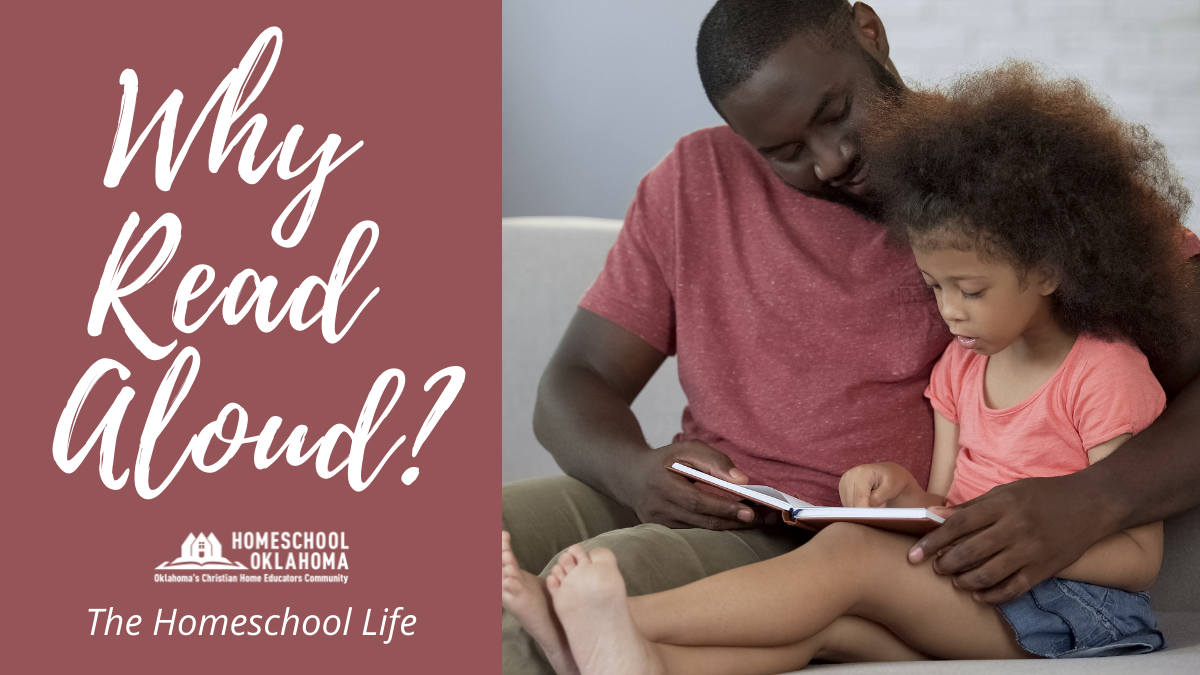 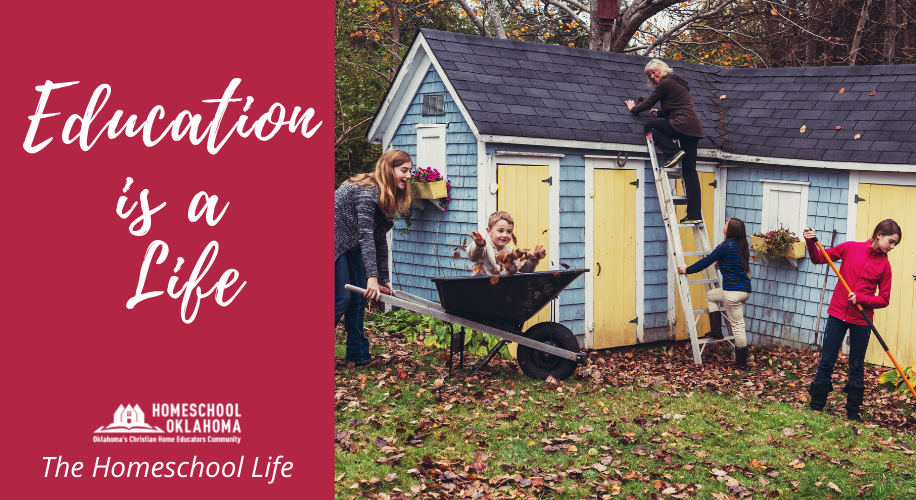 Education is a Life 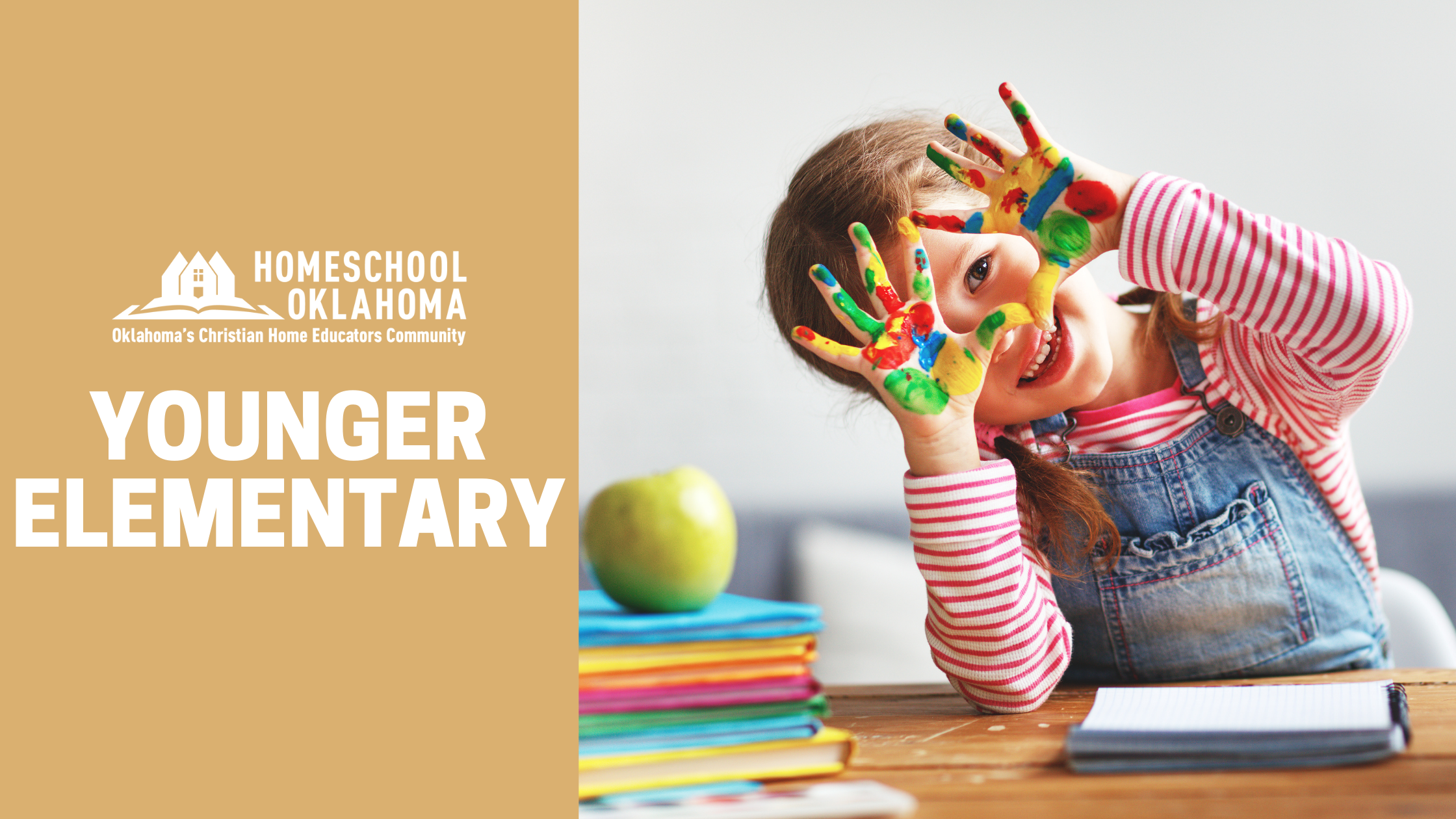