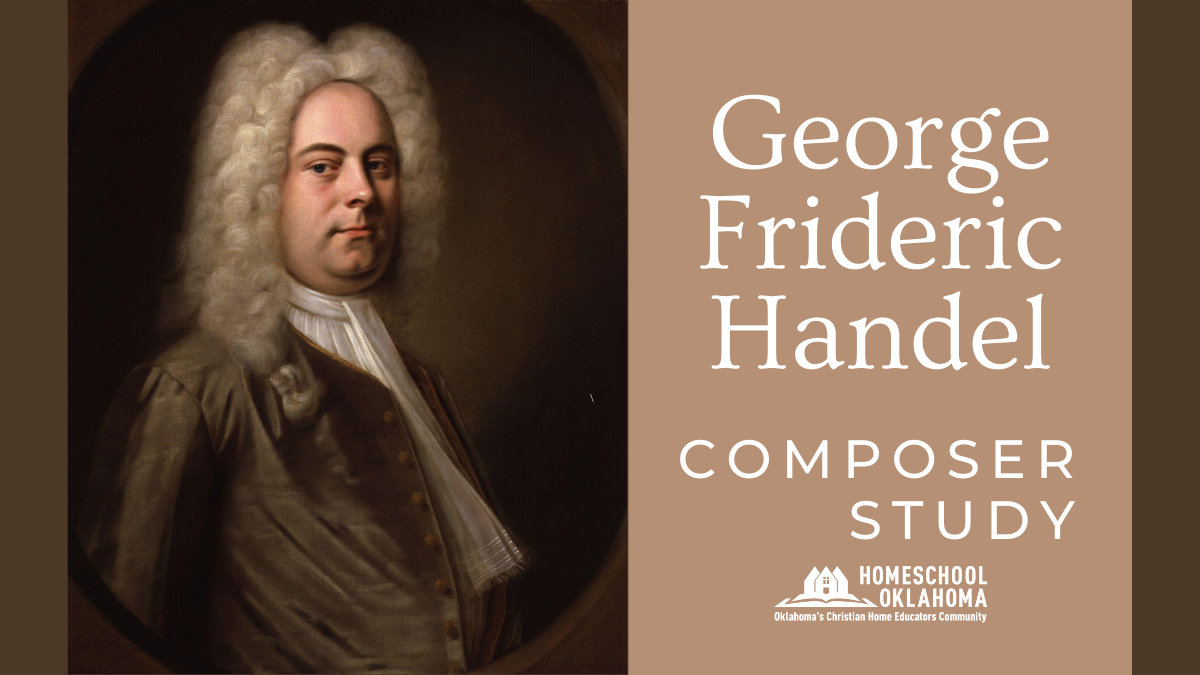 George Frederick Handel was born in Halle, Germany on February 32, 1685 (which is the same year that Johann Sebastian Bach was born. His father was a barber and surgeon who planned for his son to be a lawyer. George practiced the harpsichord in the attic, hidden from his father, who believe that music was a waste of time. When he was still young, he went with his father to visit the Duke of Saxe-Weissenfels, where he had to chance to play the organ. It didn’t take the Duke long to convince Handel’s father to let young George study music.

And study George did. He traveled across Europe learning constantly about music and beginning to compose tunes of his own. He eventually earned the support of the King of England by composing Water Music for a procession of royal boats on the River Thames. Over the course of his career, Handel composed operas, concertos, and other well-loved pieces before he wrote an Oratorio, The Messiah, that we’ll listen to next month during the Christmas season.

Handel: The Story of a Little Boy who Practiced in an Attic by Thomas Tapper: https://www.gutenberg.org/ebooks/35157

Handel at the Court of Kings by Opal Wheeler

Photo of Composer:  By Attributed to Balthasar Denner – one or more third parties have made copyright claims against Wikimedia Commons in relation to the work from which this is sourced or a purely mechanical reproduction thereof. This may be due to recognition of the sweat of the brow; doctrine, allowing works to be eligible for protection through skill and labour, and not purely by originality as is the case in the United States (where this website is hosted). These claims may or may not be valid in all jurisdictions. As such, the use of this image in the jurisdiction of the claimant or other countries may be regarded as copyright infringement. Please see Commons: When to use the PD-Art tag for more information., Public Domain, https://commons.wikimedia.org/w/index.php?curid=6364709 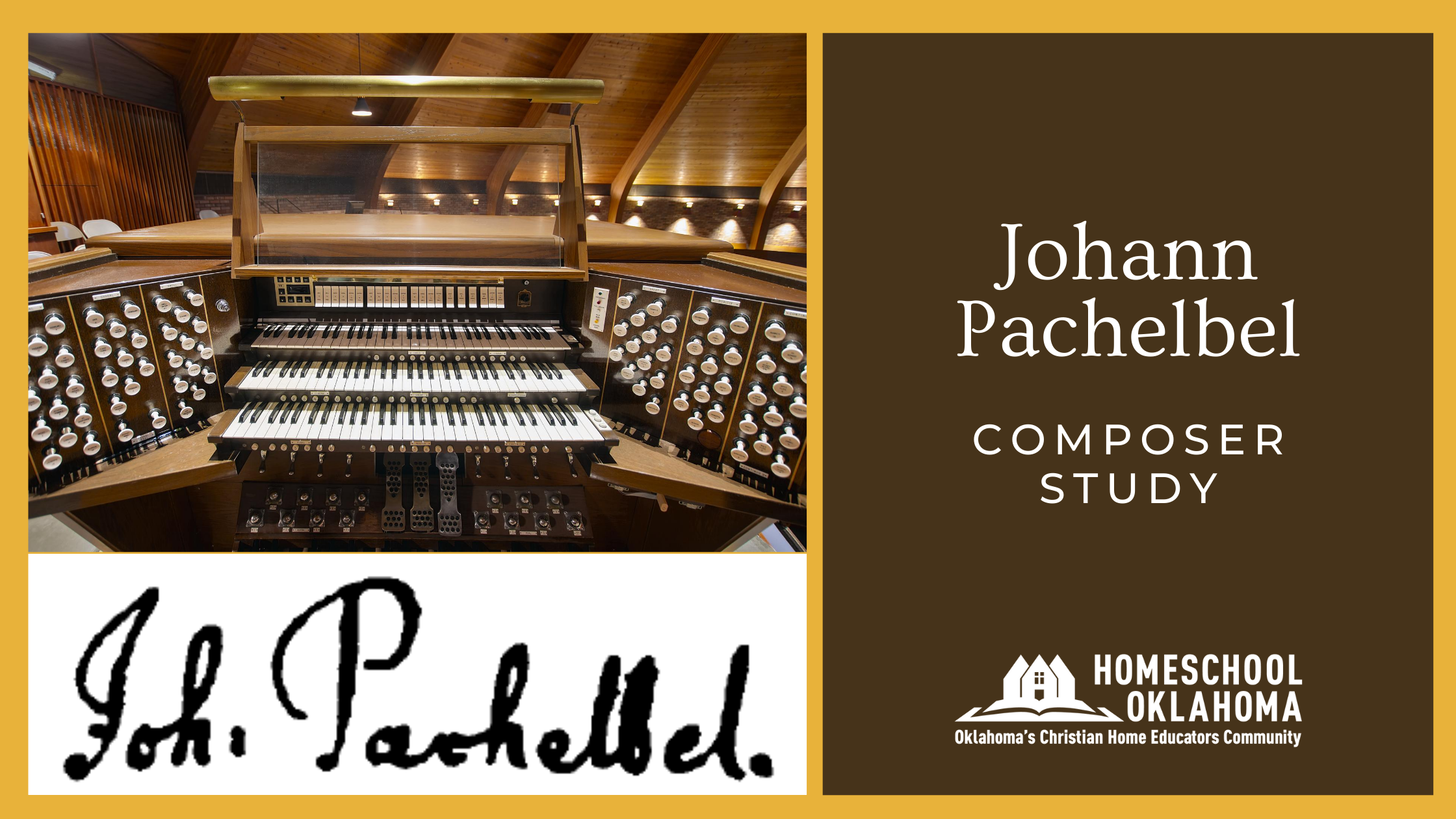 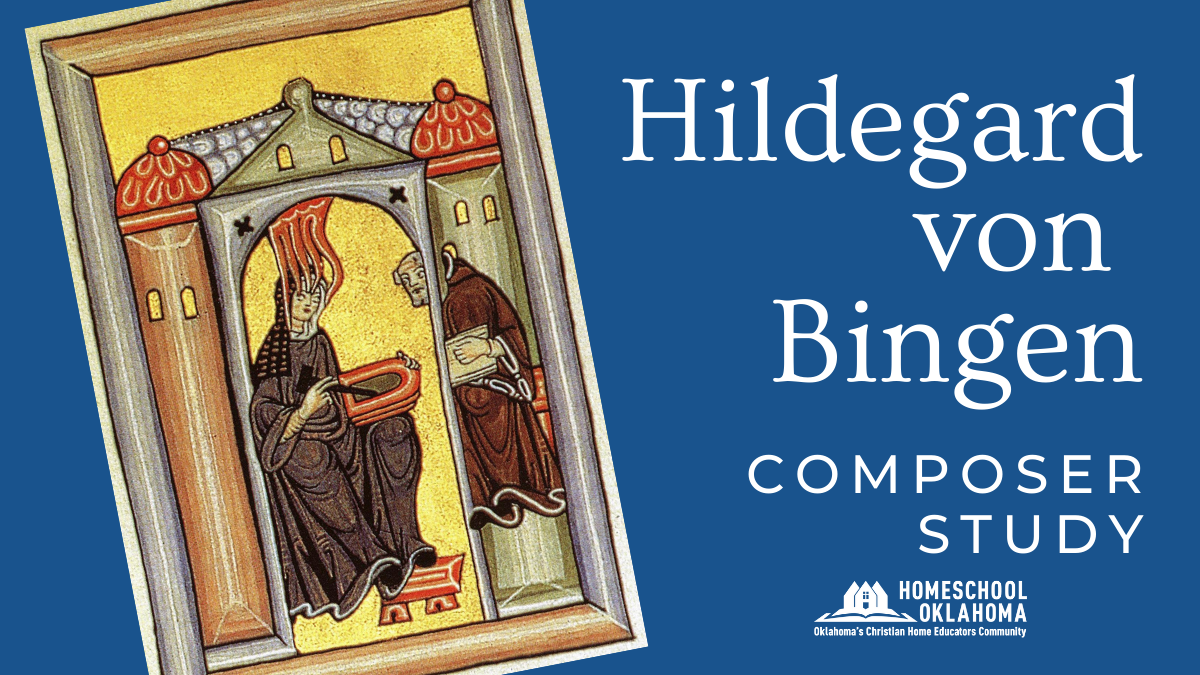 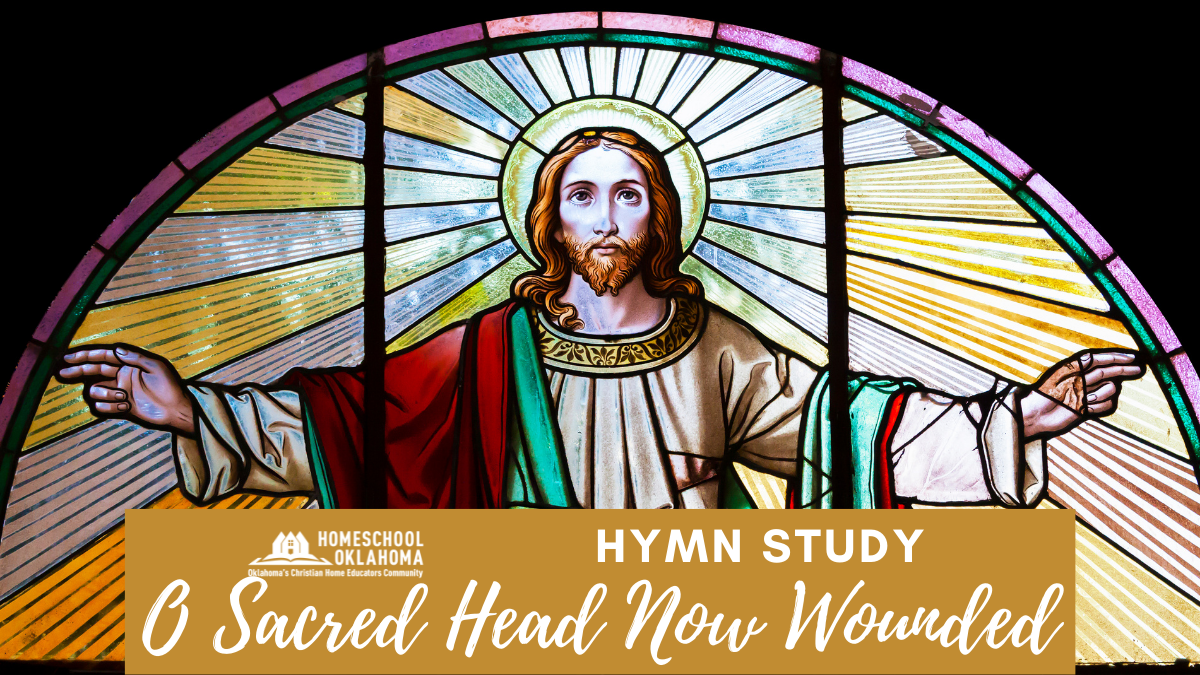