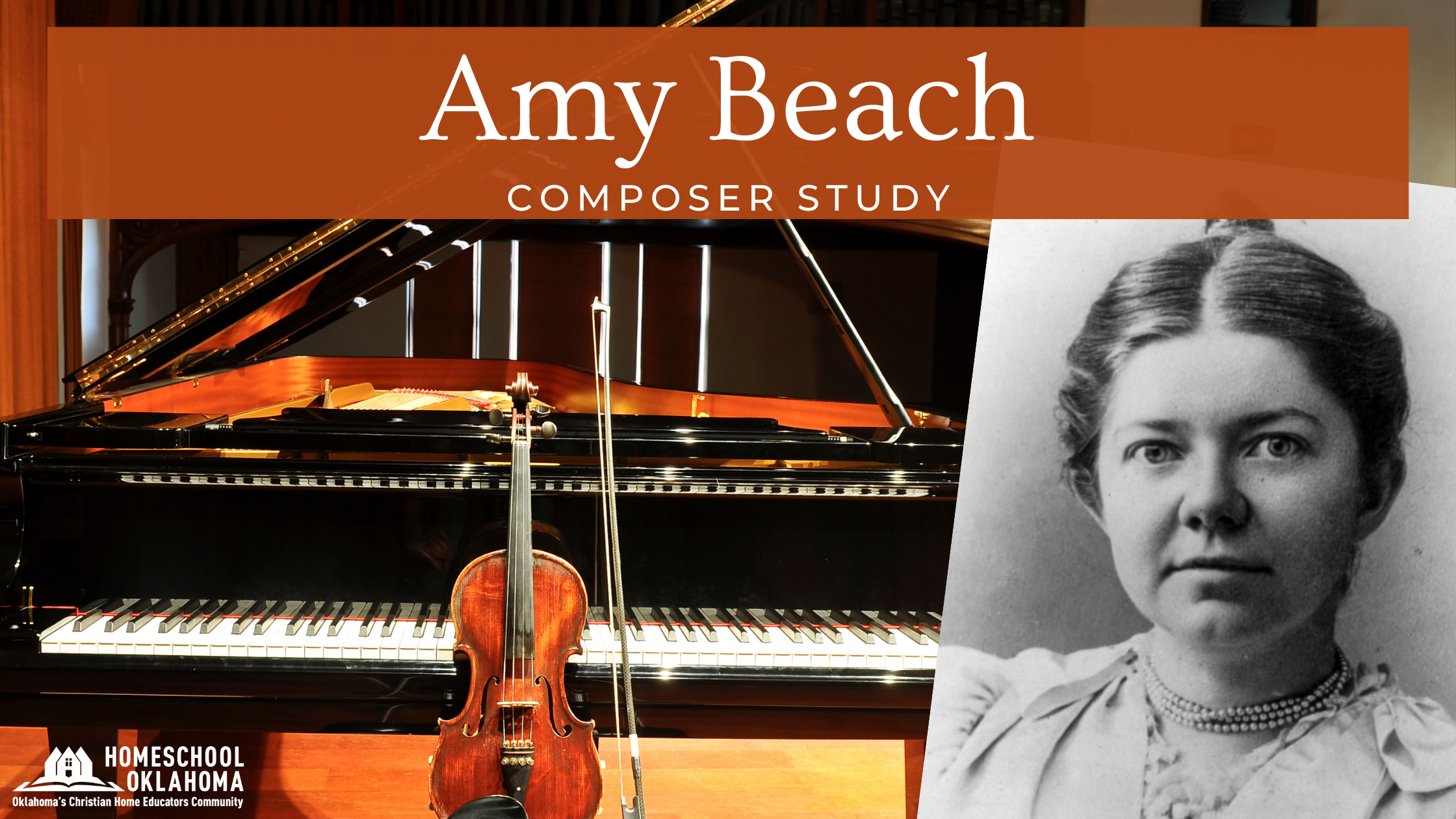 Amy Beach is one of the greatest composers that you’ve never heard of. She was born in New Hampshire on September 05, 1867. She was born into a musical family, and she was naturally gifted in music. By the time she was four, Amy played four-part hymns on the piano and composed several waltzes. At that point, she began to study music formally with her mother. By the time she was seven, she was playing concerts made up of pieces by Beethoven, Chopin, and Handel as well as some of her own works.

When Amy was 8, she moved to Boston, where she studied with many famous pianists. Ten years later, she premiered with the Boston Symphony Orchestra, and shortly, thereafter, she married Henry Beach. Amy’s new husband asked her to limit her public performances, so she focused her abilities on composing. Before her husband passed away in 1910, Amy had composed several pieces that won her widespread attention and become the first American woman to be recognized worldwide as a composer of large-scale pieces requiring an orchestra.

After that, Amy traveled throughout Europe and the United States, performing her works alongside pieces by other well-known composers. She continued composing and performing until her death in 1944.

You can hear some of her works at the links below. 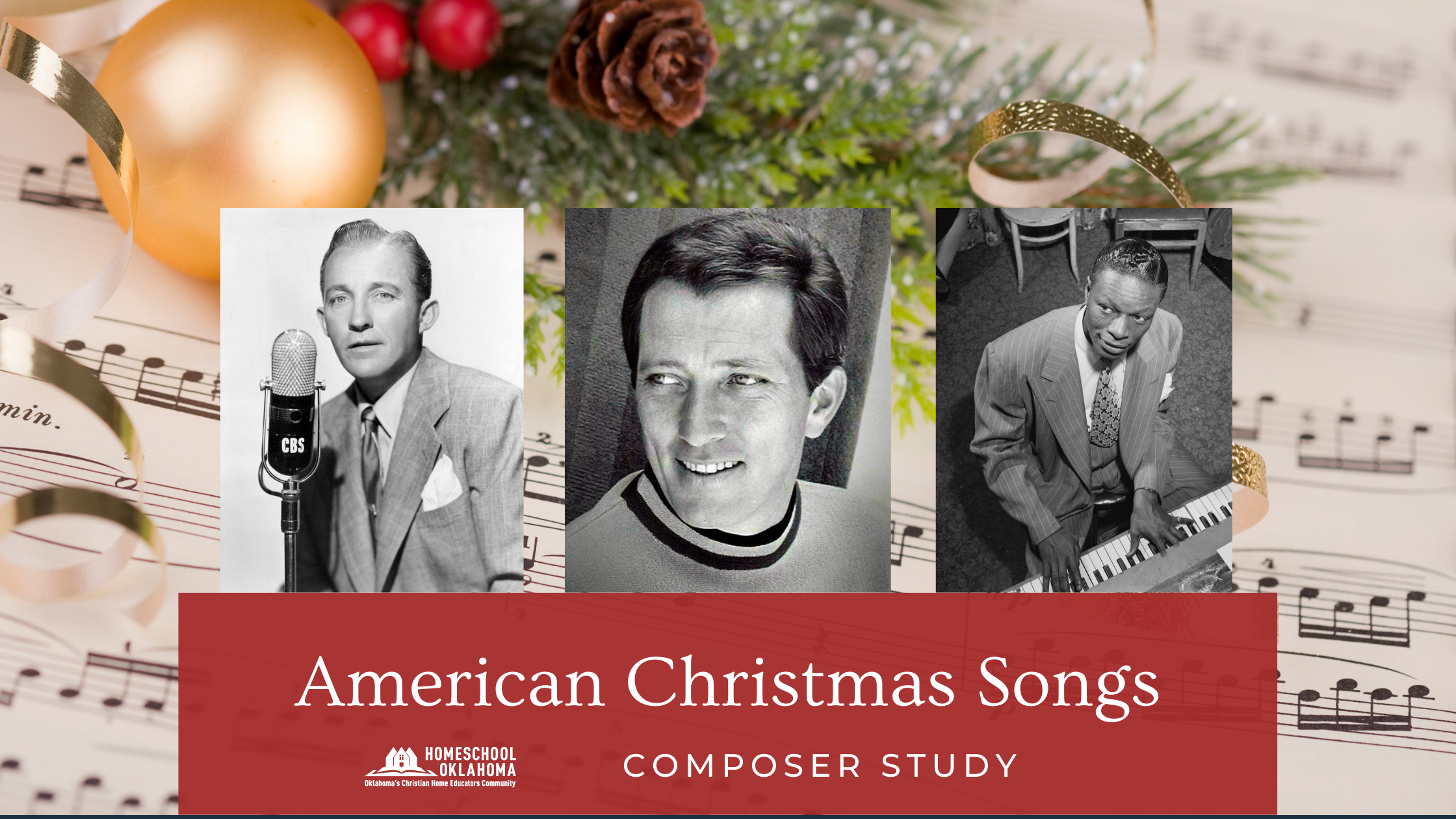 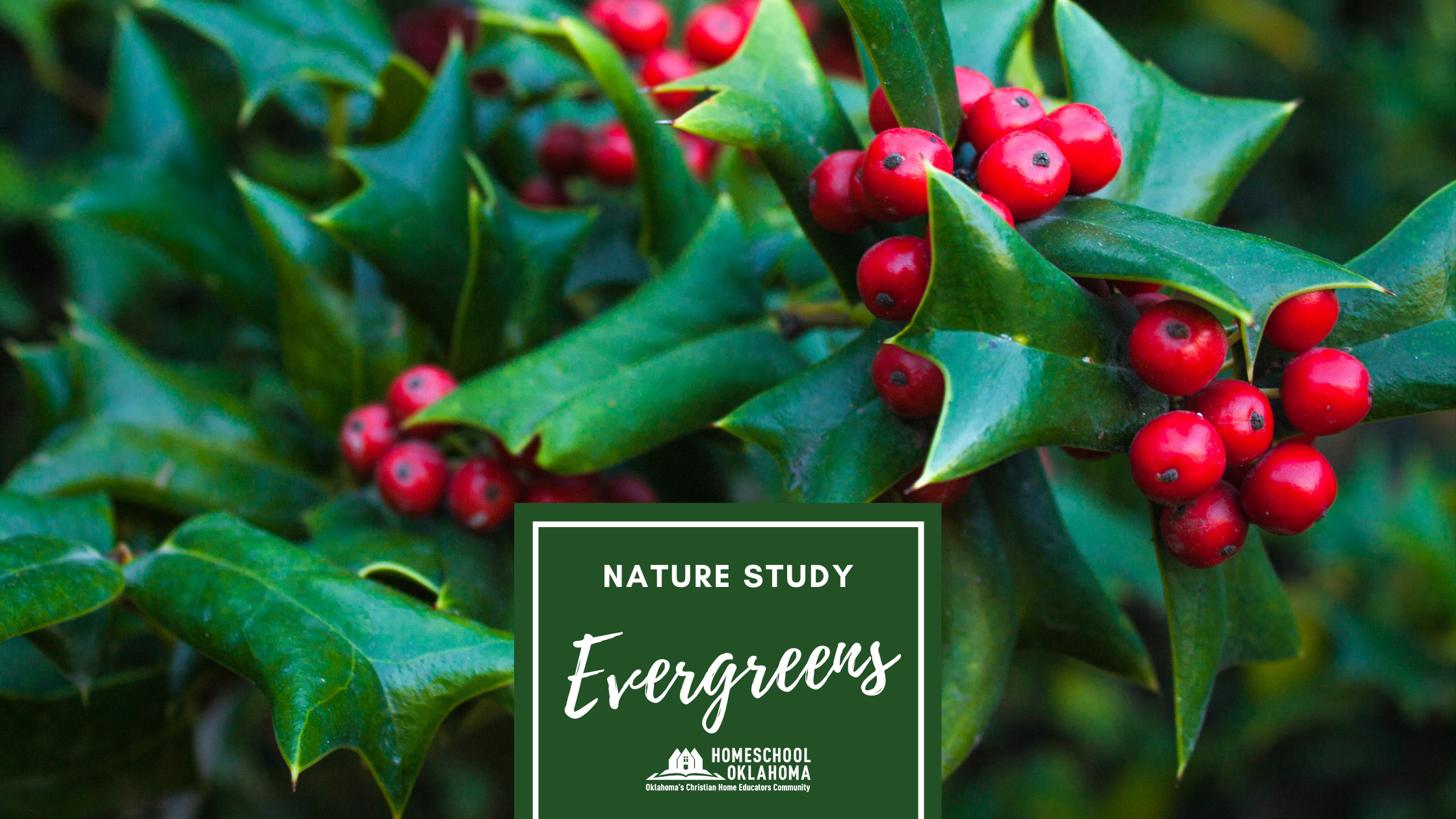 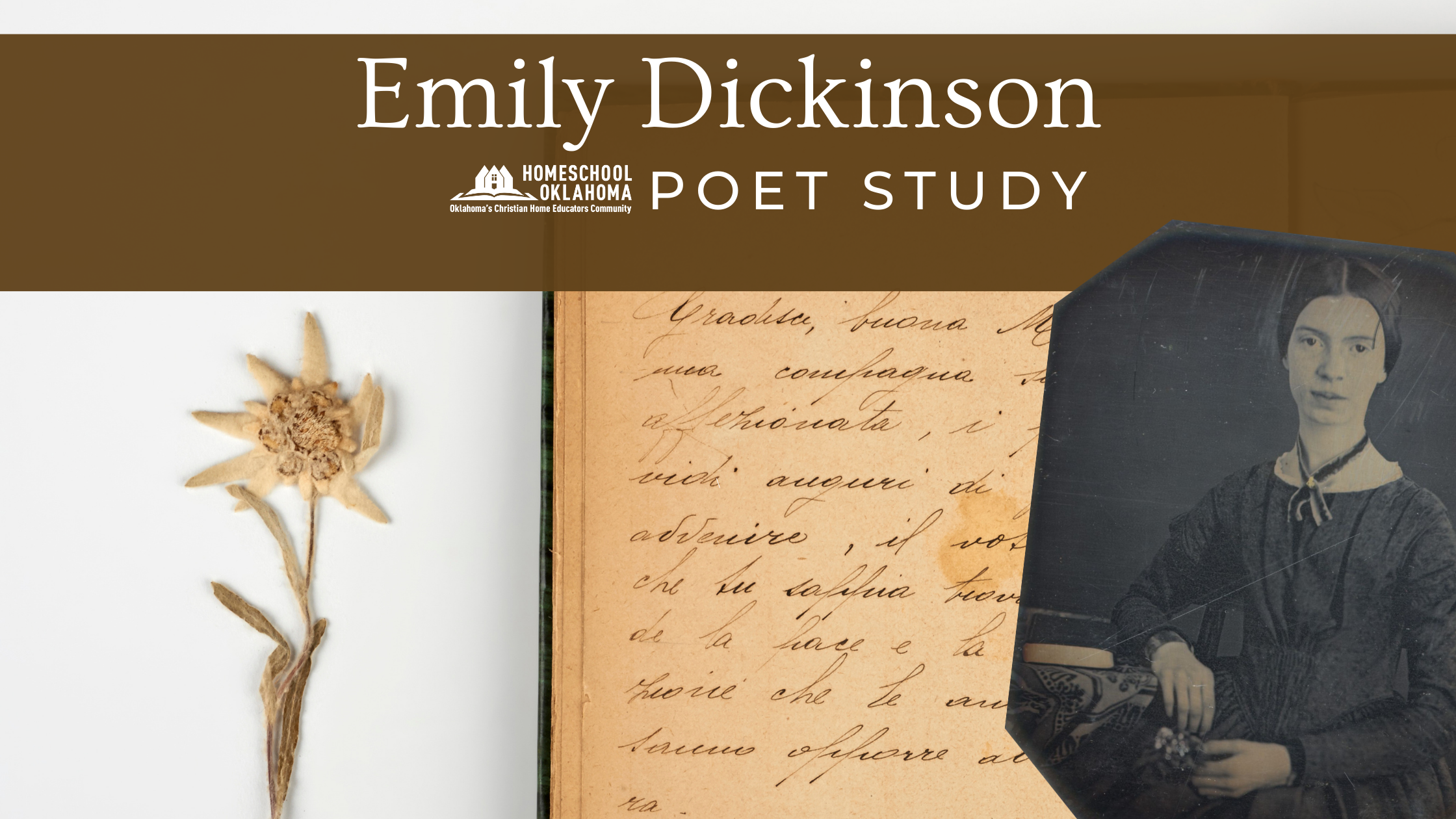