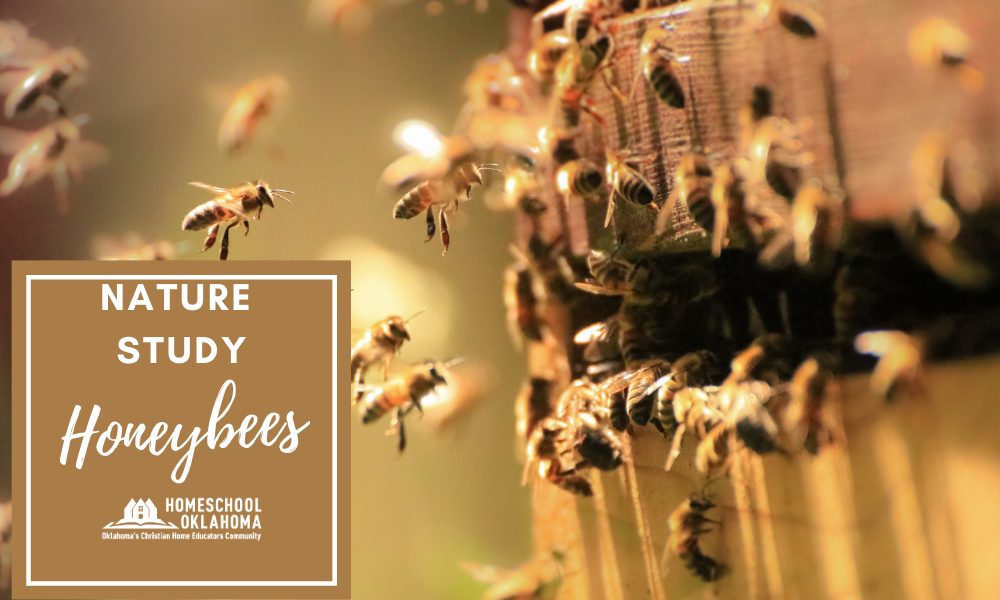 Can you imagine having over 20,000 sisters? A honeybee can have that many or more! Almost all bees in a hive are female, and all the eggs they hatched from were laid by the same queen mother. That makes them all sisters!

The honeybee is a fantastic creature in many other ways, as well. Bees are adept architects who cooperate to consistently construct one tiny chamber after another that are all the same size. The bees build these octagonal rooms out of little wax flakes their bodies produce. These serve as miniature ‘nurseries’ where the queen bee will lay her eggs. The small rooms are called cells. They are used to store honey and pollen, which the bees use for food.

A queen bee can lay up to 1,500 eggs each day, so the building and brood-rearing never stop. A fully mature hive might have 60,000 bees living in it! These thousands of sisters all serve as “worker bees” and cooperate to build the colony, feed and care for the queen, and care for all their little sisters until they are fully grown. While most bees are female, there are a few male “drone” bees that mate with the queen bee. After mating,  most drones die. A few drones are allowed to live in the hive just in case they are needed, but they do not work or serve a purpose beyond mating. When fall comes, they are kicked out of the hive to starve or freeze. More will be reared in the spring when they are needed.

After the queen lays an egg, it takes about 21 days to mature into an adult bee. A worker bee will live about 50 days during the active summer season. During the winter, the bees will not be laying and rearing eggs, so the adults live much longer. Wintertime finds the bees living off the food they have stored in their hive and using the motion of their wings and bodies to make heat. A beehive is at a constant temperature inside, no matter how hot or cold it is outside. In the heat of summer, the bees fan with their wings to cool the hive. This behavior guarantees that the wax is not too soft and that the water evaporates out of the honey to the same percentage each time.

Every female worker bee has an exceptional job to do in the hive to keep it alive. Some go out daily to gather pollen, while others work hard to care for the growing brood. A few bees feed and care for the queen, and many build the hive’s wax portion. Worker bees also take the supplies gathered by foraging bees to create honey.

Honeybees obviously cannot talk, but they have a fantastic system of sign language. When a bee finds a good patch of flowers with lots of pollen and nectar, they have a particular way to let other forager bees know where to find it. The way they do this is through a complex system of dancing. The different types of dance moves let the other bees know where and how far a patch of flowers is. This is amazing considering that the bees will sometimes forage up to two miles from their hive!

A beehive is like its own living organism, and it requires the workers to do many different jobs. The whole hive suffers and cannot reach its full potential if any task is completed poorly. Jesus tells us that the church is just like this. We are all members of the same body, and we all have specific jobs and characteristics that make it possible for God to build His kingdom here on earth. We can learn from the honeybee the importance of doing our job and always doing it well.

Want to read more? Our Wonderful World by Emery Lewis Howe and Jean Gertrude Hutton, in which there is a whole chapter on Honeybees that you can read free online. 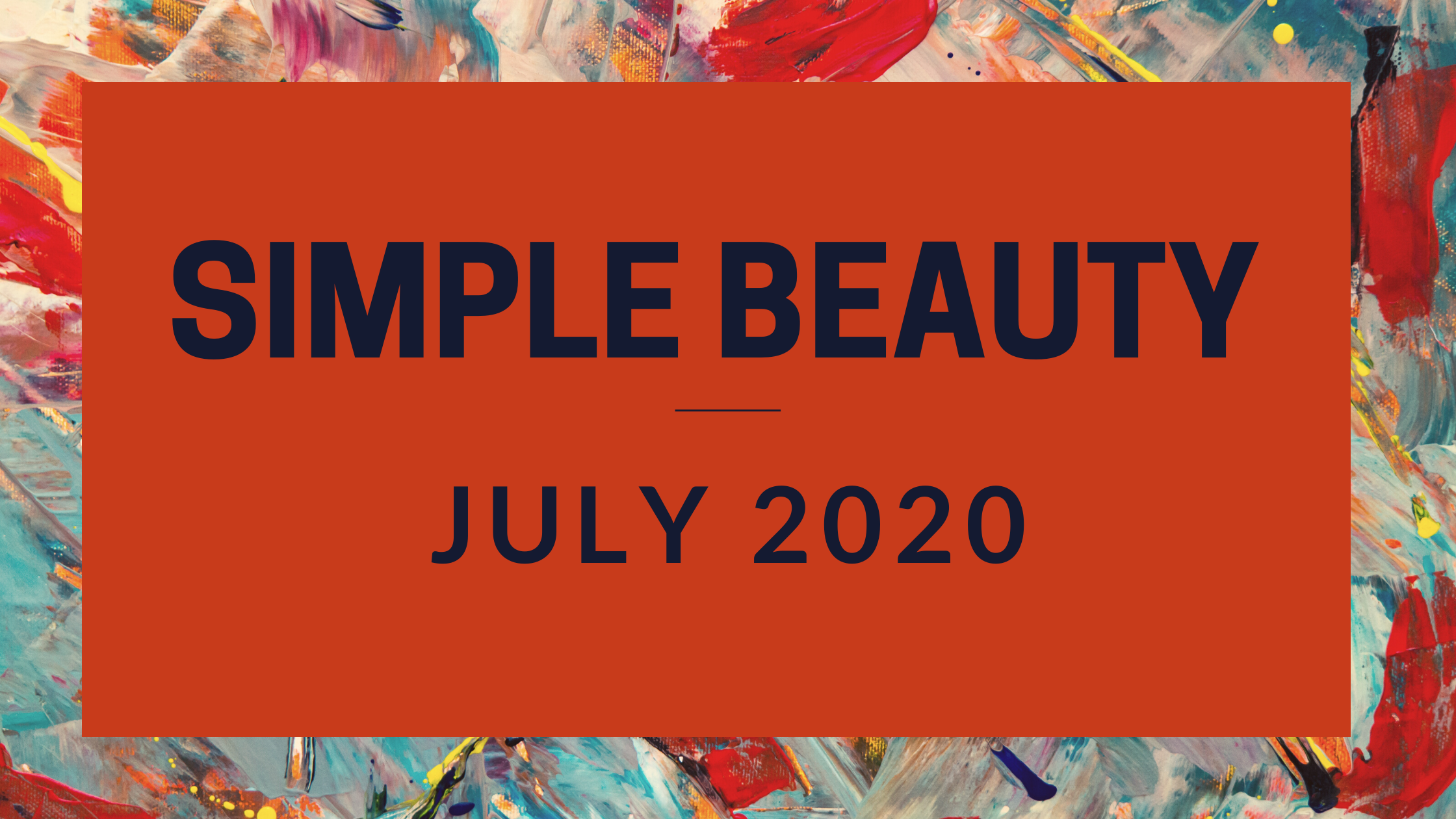 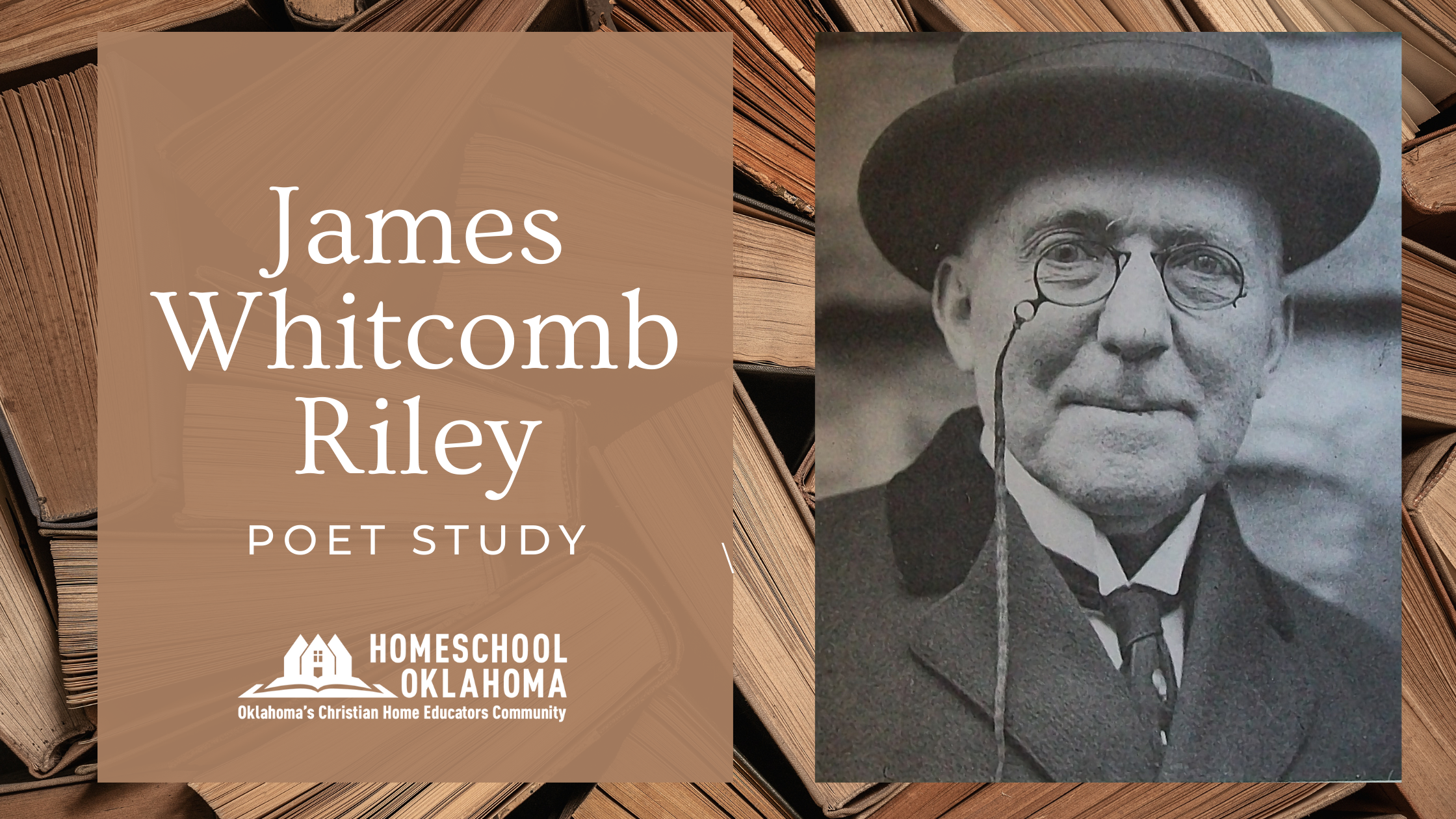 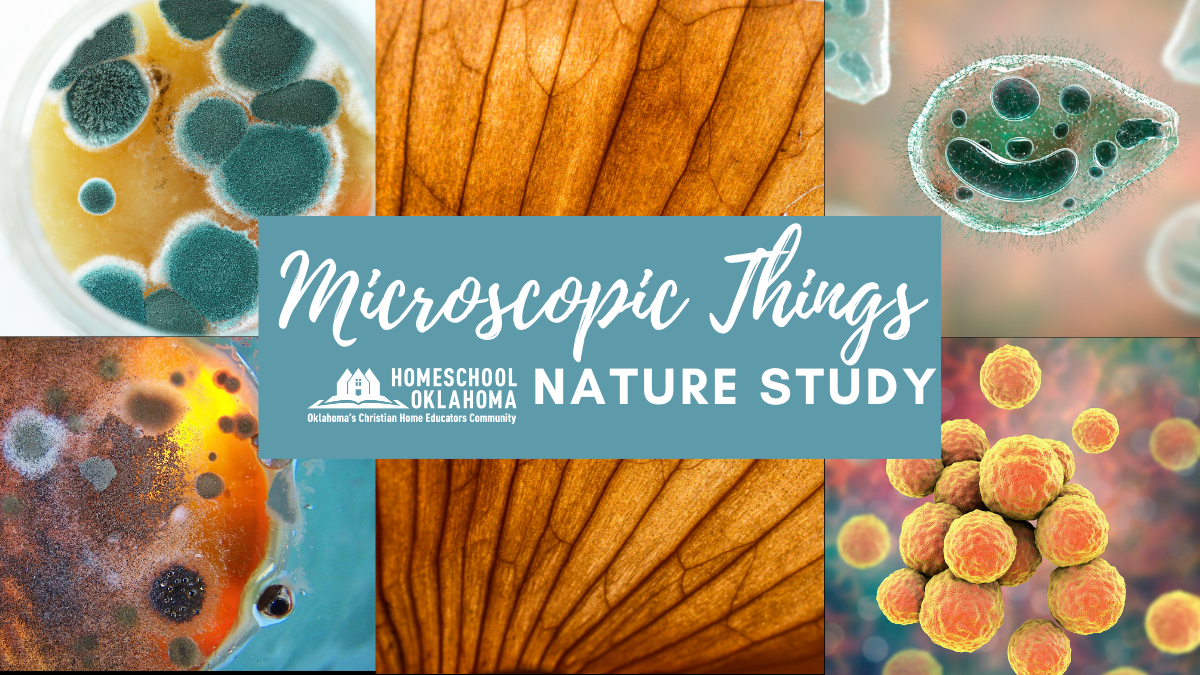