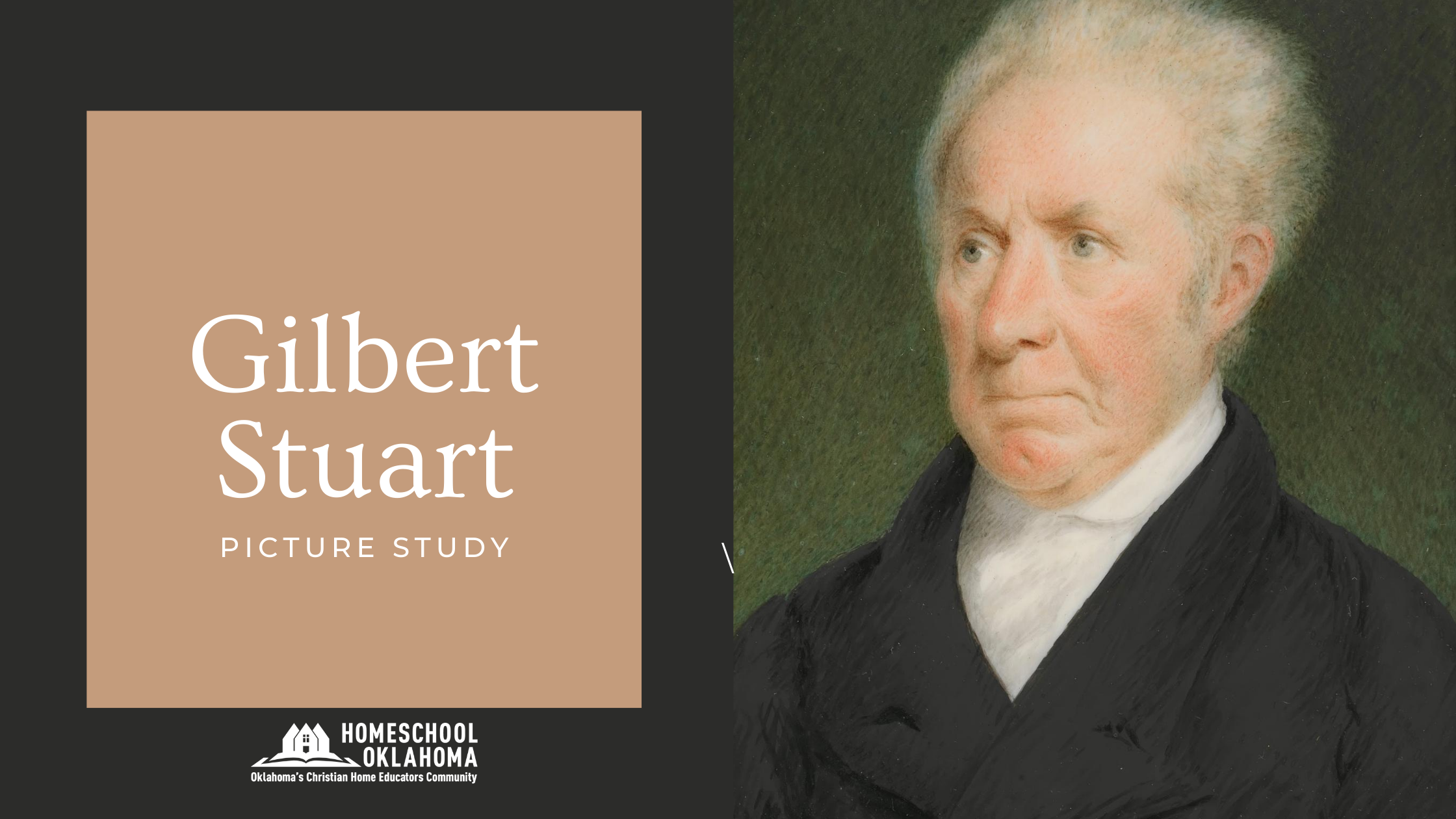 Gilbert Stuart (December 3, 1755 – July 9, 1828) was born in Rhode Island Colony. He is the most well-known portraitist of his time, producing more than a thousand portraits of all kinds of people during his lifetime. He studied in England under American artist Benjamin West, who you can read about in Marguerite Henry’s Benjamin West and His Cat Grimalkin. Stuart’s special talent for portraiture was first recognized in The Skater.

Stuart returned to America as a renowned portraitist. He was invited to paint portraits of the first six American presidents as well as kings of England and France. Below are two pictures of George Washington. One is the unfinished Athenaeum, which is the portrait used on the dollar bills, and the other is the Lansdowne, which is a full-length portrait of Washington that hangs in the White House. Stuart also painted portraits of regular people, including Thayendanegea and George Washington’s Cook. 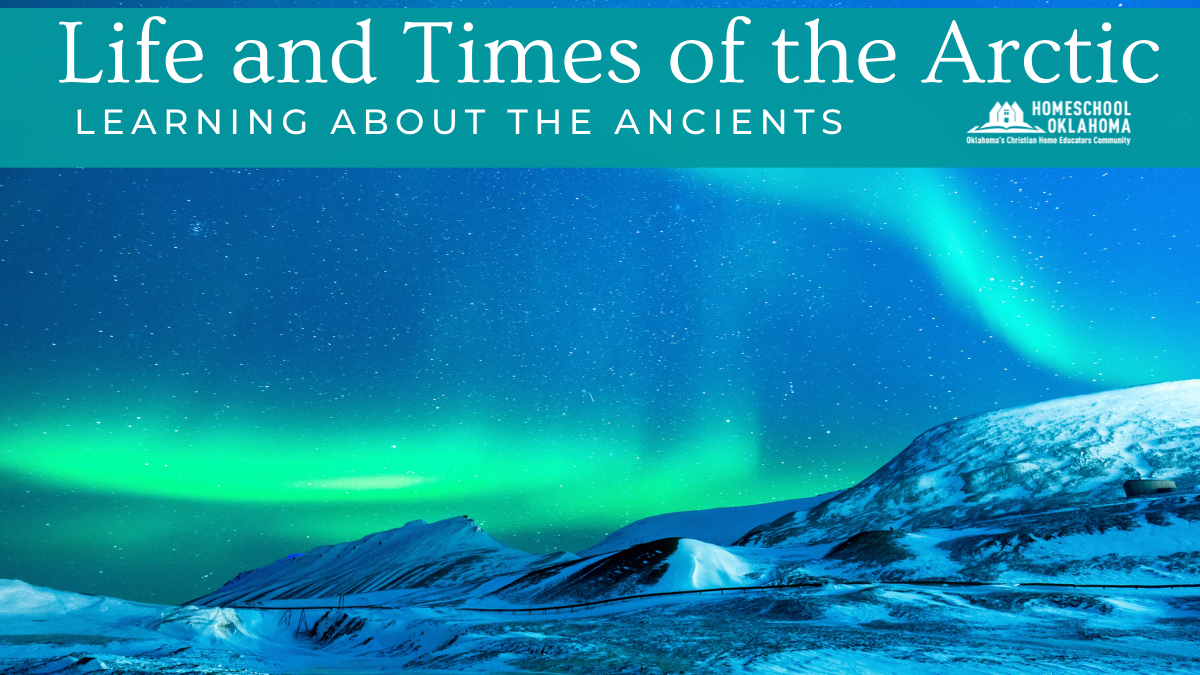 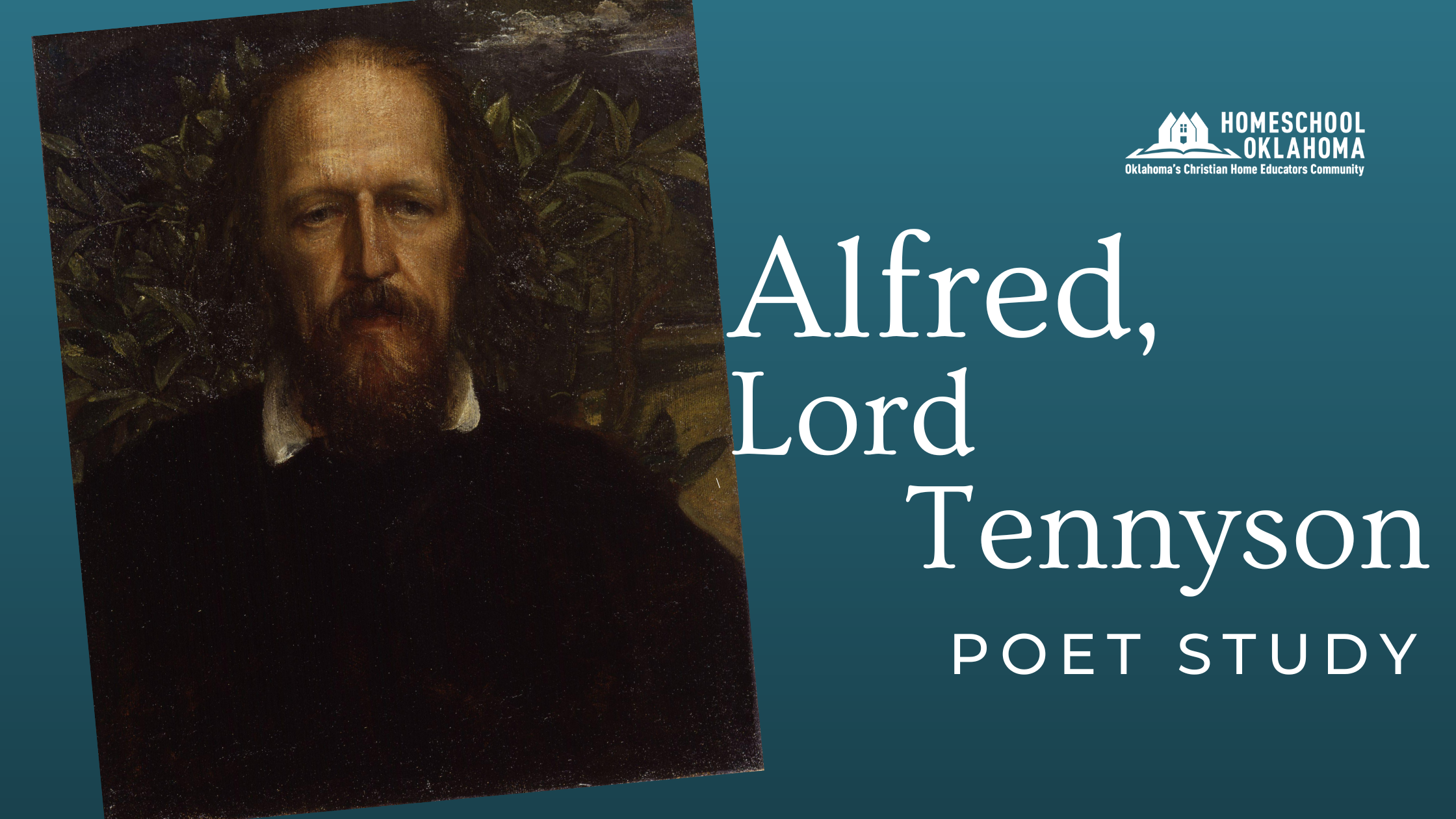 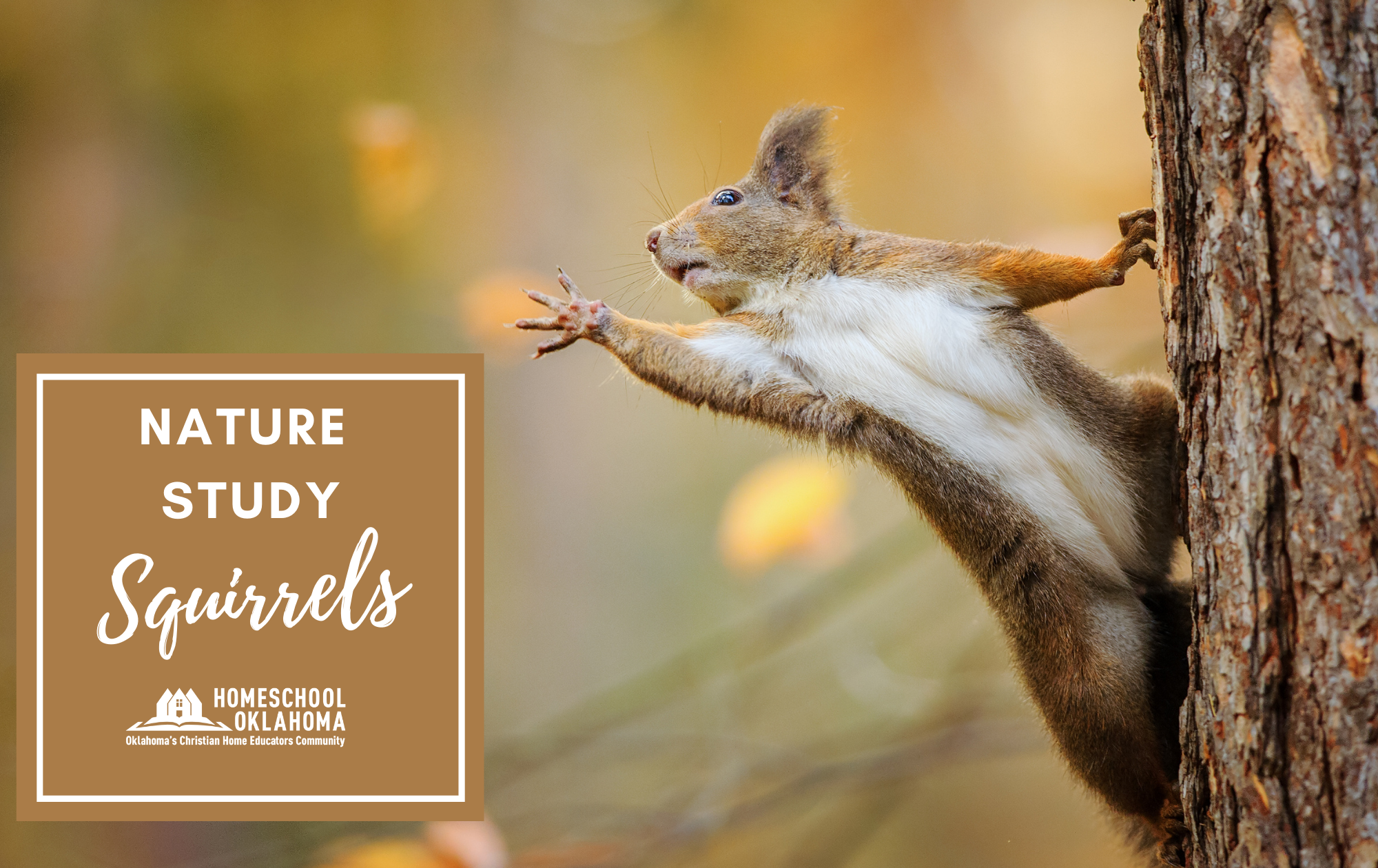