Poetry is a simple thing to enjoy. Pick a poet. Read a poem for the enjoyment of it. Listen to the rhythm of the words. Hear the music in them. We’ve picked a few poems by Alfred, Lord Tennyson to share with you this month.

Alfred didn’t start out his life as a Lord. He was a regular little boy, born to British citizens in 1809, who had a huge imagination. His dad was an Anglican clergyman, ensuring that his children received a broad education. Because of that, Tennyson spent several years at Trinity College, Cambridge. There, he began to distinguish himself as a poet, and he published his first volume in 1830.

While Alfred was still in his early twenties, his father passed away. Alfred left school to care for his mother and siblings. He published a second volume of poems, but it was so heavily criticized that he didn’t share anything else with the public for ten years. During this same time period, his best friend from school passed away suddenly. This left Alfred grieving for a long time. He managed to publish a third book in 1842.

1850 was a big year for Alfred. He published a masterpiece (In Memoriam), became the poet laureate of England, and married a good friend, Emily Sellwood. Queen Victoria named him Baron Tennyson in 1884, and he took a seat in the House of Lords later that year.  Lord Tennyson continued to write poetry until his death in 1892. 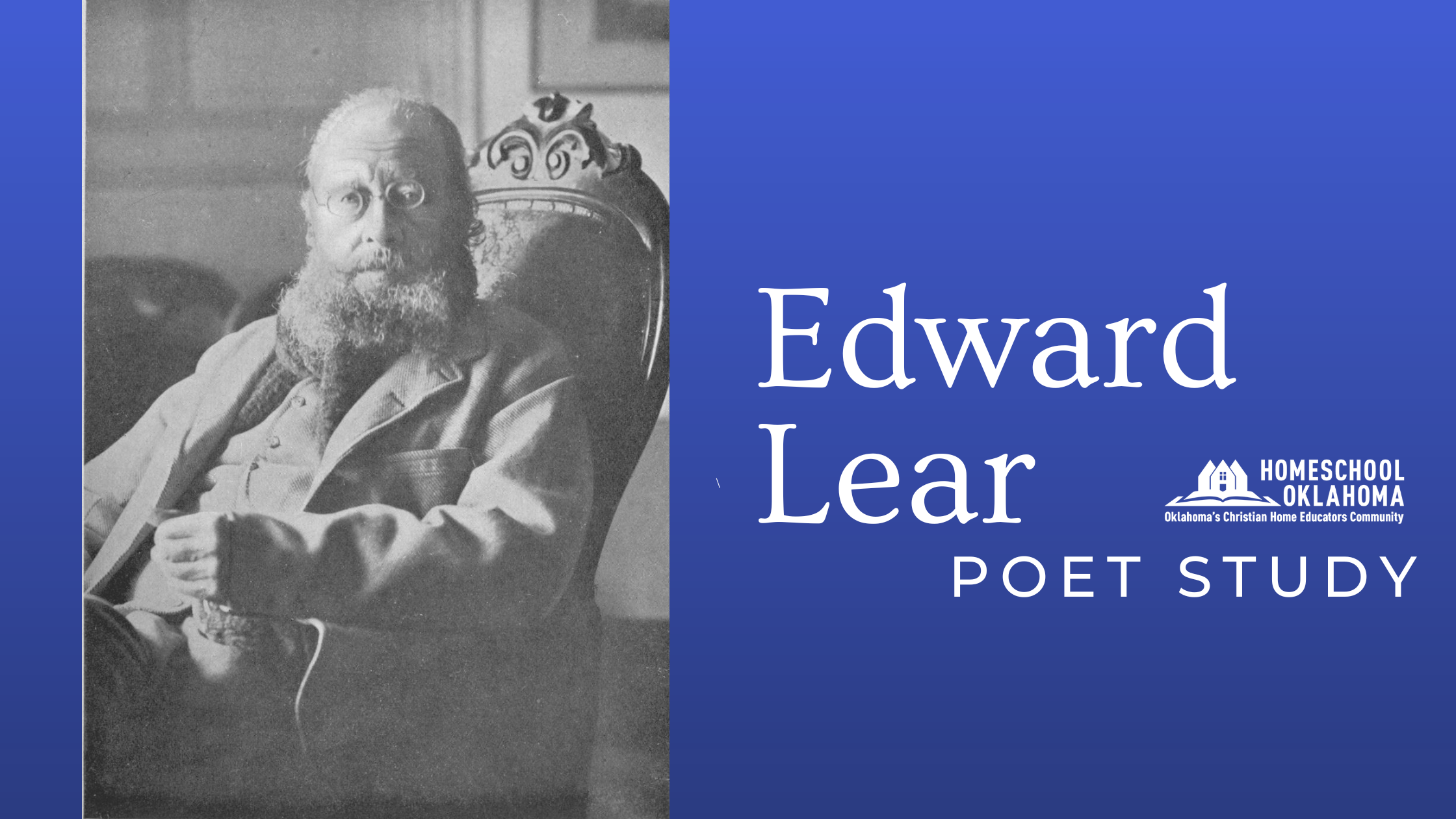 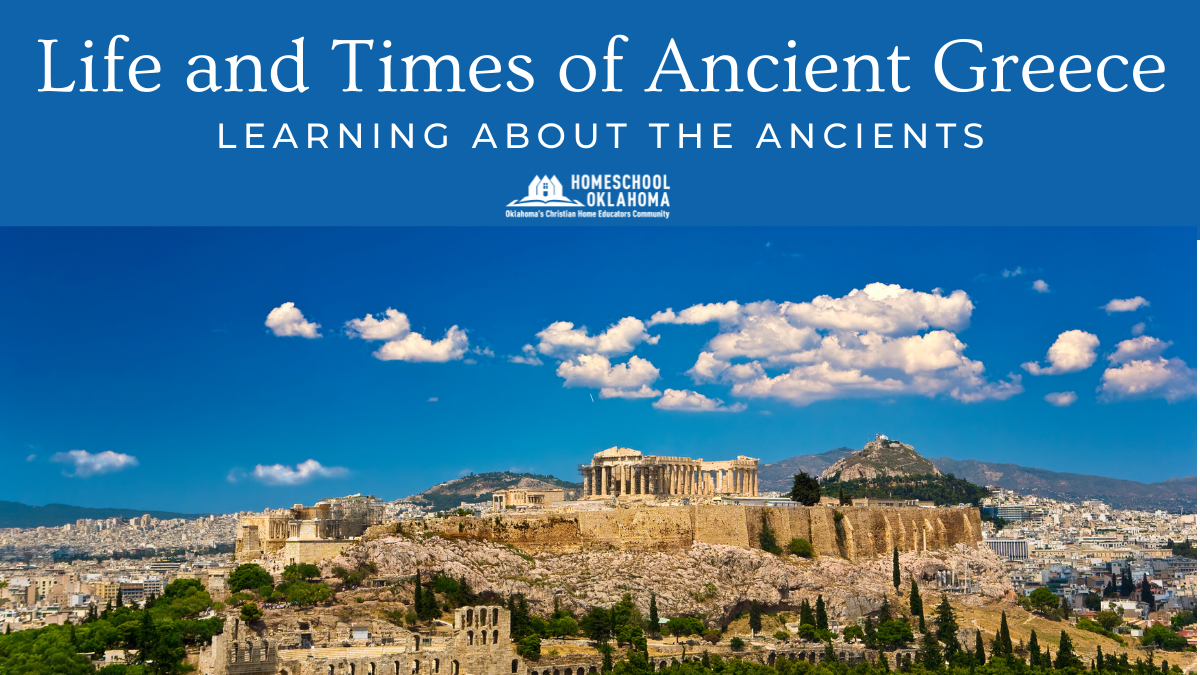 Life and Times of Ancient Greece 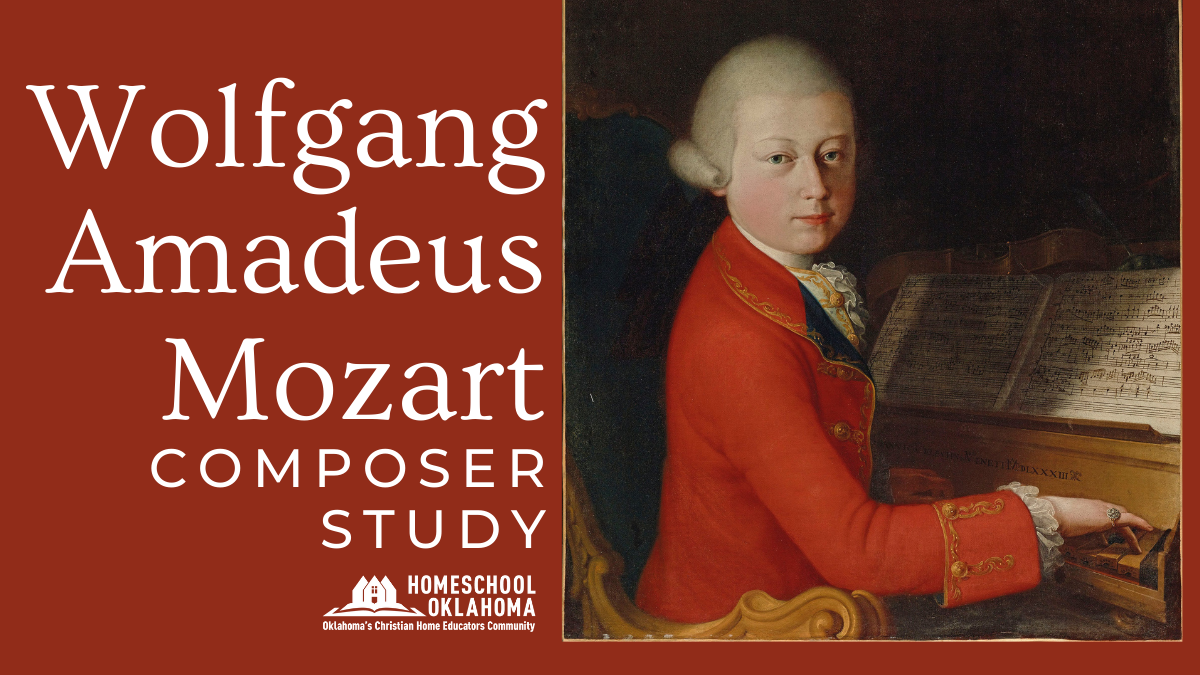