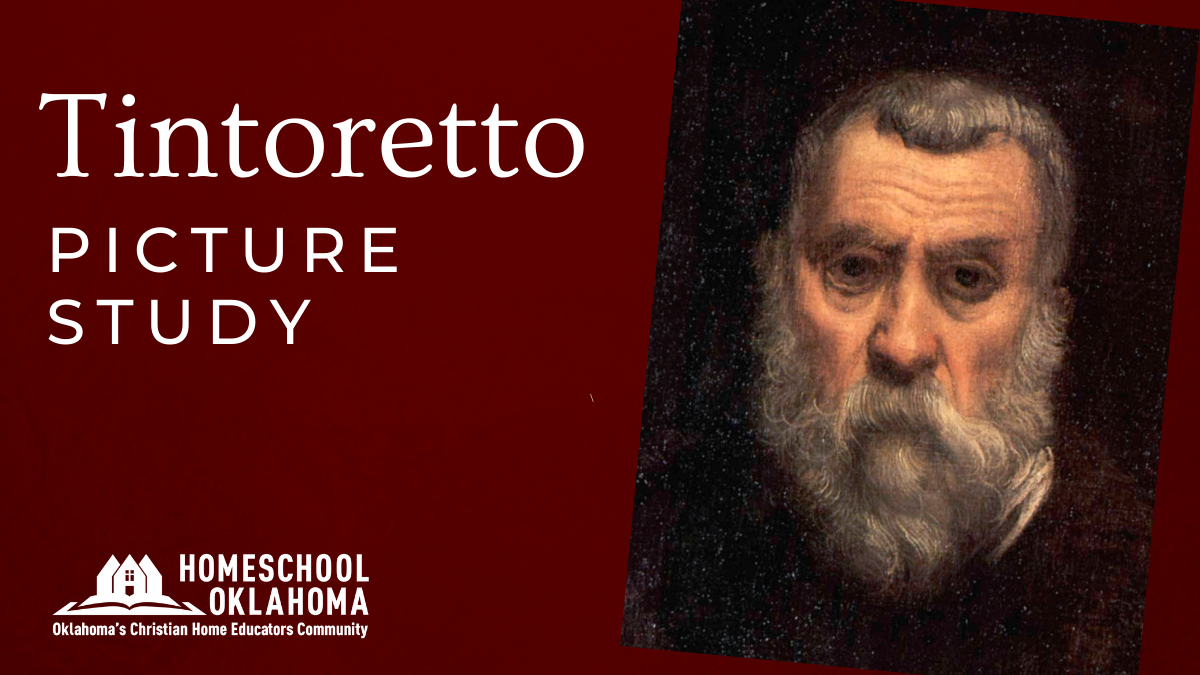 Picture Study is simple. Look at the picture with your children for a few minutes and then talk about what you saw. Try to remember as much about the piece as you can. Enjoy the beauty of it. Art is not a chore; it’s a pleasure. This year, we are looking at older art, and we’ve chosen some pieces of Tintoretto’s work for this month.

Born Jacapo Robusti was born in Venice in 1518 or 1519. Tintore means dyer in Italian, and he took Tintoretto (“little dyer”) as his name shortly after he went to work in Titian’s studio shortly after his twelfth birthday. Titian dismissed Tintoretto from his studio once he discovered that Tintoretto was a threat to his own popularity.

Tintoretto sought to combine the perfection of the human body that Michelangelo achieved with the beautiful hues that Titian used so well. Tintoretto did manage to control these two forms of beauty, creating people who were believable and depicting real-life scenes of Biblical events. He also ignored the typical spacing and lines that art of that period and place were known for. He was known for rapid and loose brush strokes. This meant that his work showed movement better than other artists of his day. 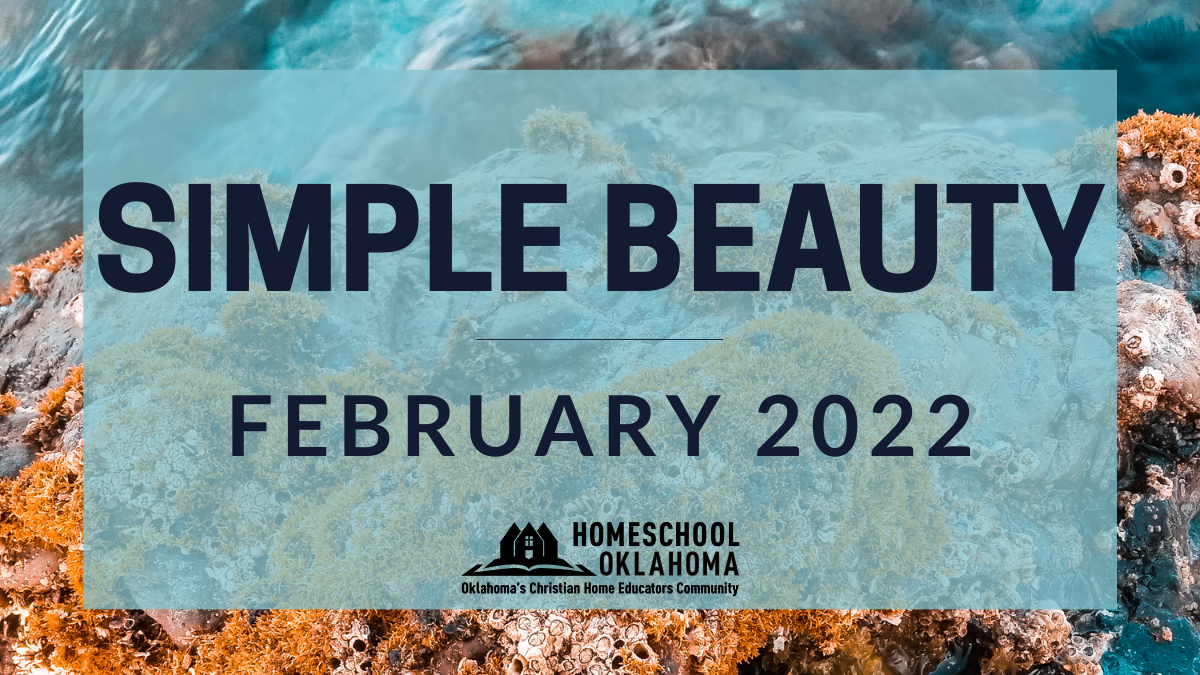 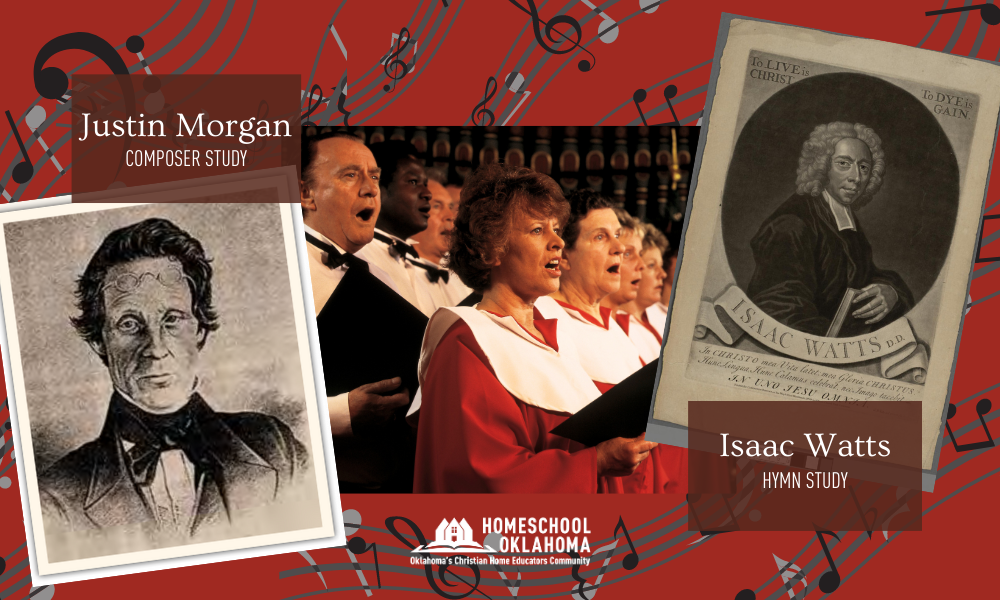 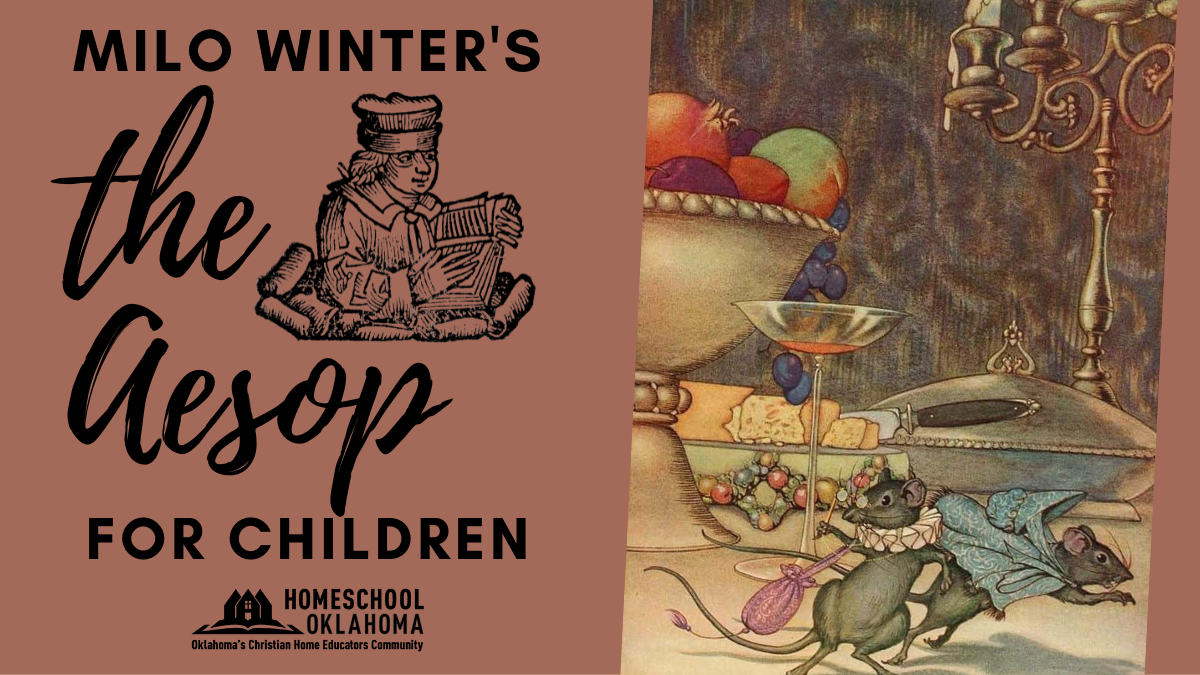