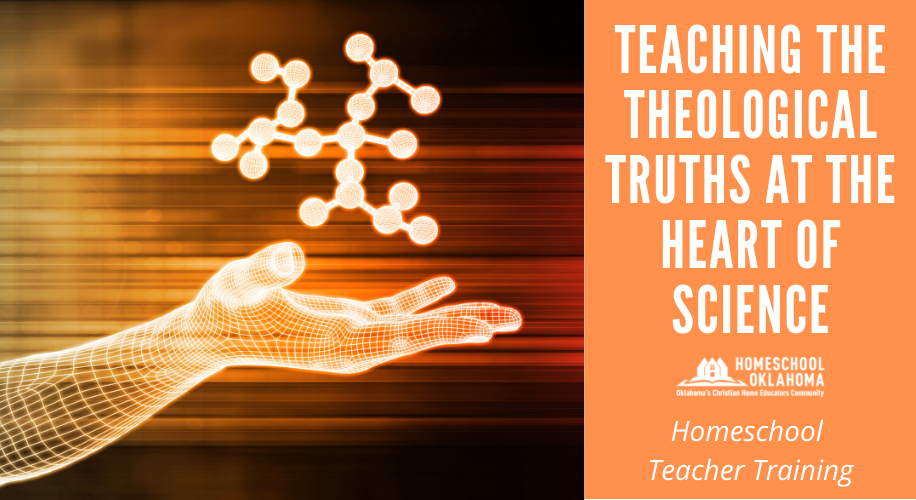 As humans, we naturally break things up into pieces.  We separate work time and playtime.  We separate reading from watching movies, and we separate art from science.  These separations are good and help us make sense of the world.  However, in another sense, these separations are artificial. It is good to find joy in your work.  There is nothing wrong with multiple media experiences.  There is nothing wrong with artistic science or scientific art.

A big benefit of home education is that we are free to make separations or bridge gaps when it makes sense.  We don’t need permission or coordination with anybody or anybody’s curriculum—we can do it.

In my opinion, one of the places where integration of subjects is most critical is in science.  This is because many of the foundations of science are forgotten, and we build on foundations that are so far below the surface they cannot be seen.  However, neglecting the foundations will eventually cause the edifice to fail and fall.

Science grew out of a variety of Christian theological virtues.  Within humanity, the west did not start with the best technology. We were actually fairly far behind technically.  What allowed us to advance, however, is our theology.  Christian theology provided the groundwork for our scientific culture.

First of all, Christianity gives us confidence in the rules of nature.  Because we believe in one God who brought the world into being through reason (logos in Greek), we believe in the orderliness of nature.  This gives us confidence that the rules that we determine won’t be passing observations but permanent discoveries.  Second, we believe that God had the freedom to create however God wanted to.  This means that we cannot deduce the laws of nature solely through reason—we have to experiment to determine what these laws are.  While these two facts may seem obvious to you, they are only obvious because we were all raised in a culture infused with these assumptions.

Added to these theological notions are philosophical notions developed in the late renaissance and early enlightenment that became the bedrock of all sciences.  The most important of these is the “Principle of Sufficient Reason.”  This principle says, essentially, that everything has a cause that is “correctly sized” for effect.  This means that, for everything we see, we will be able to find causes that lead to the effects.

Let us say that we find that a substance has warmed by ten degrees.  The principle of sufficient reason states that there must be a heat source capable of doing the warming.  We need to find something that will generate enough heat to raise the temperature to ten degrees.

Now, the principle of sufficient reason doesn’t tell us what the causes are.  What it tells us is what the causes should look like.  Namely, it says that we need to structure the way we look at the world such that we have causes and effects in balance.  If we look at the world without having causes and effects in balance, we are looking at it the wrong way.

The Latin phrase is “ex nihilo nihil fit,” which translates to “out of nothing, nothing comes.”  Or, more colloquially, “you can’t get something from nothing.”  This seems obvious, but taking it seriously takes hard work and a willingness to rethink and reimagine how the world works.

This is why physics has conservation laws.  The law of conservation of energy occurred when we discovered the right way to measure energy such that the causes and the effects balanced out.

In the beginning, God made the world out of nothing, but the world does not have the power to make anything brand new on its own.  It is from these two facts that the entirety of the structure of physical science is based.  Unfortunately, our friends in the public school system do not get to discuss these truths in their science classes, but we can be thankful that we do! 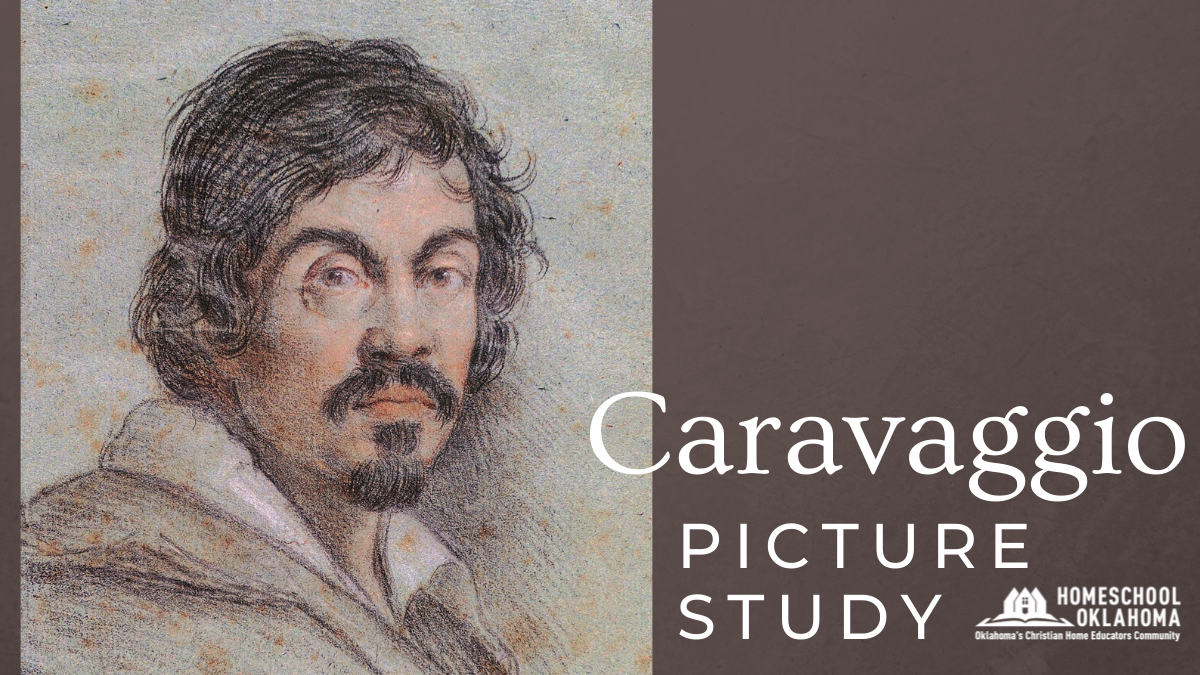 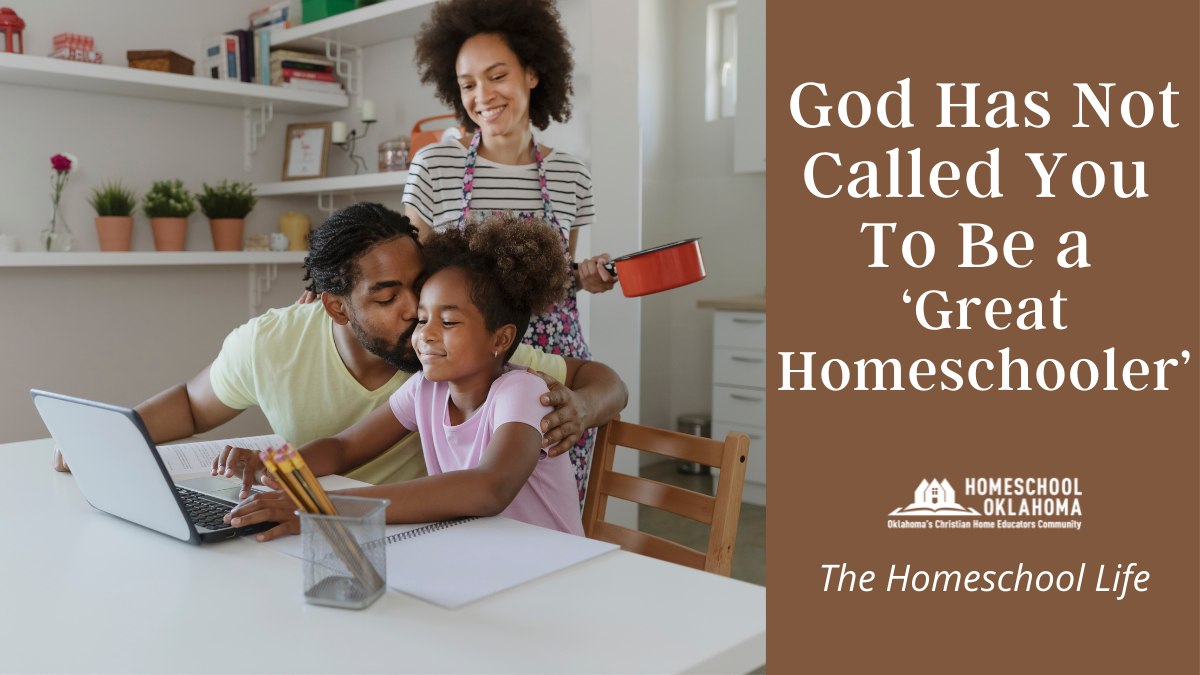 God Has Not Called You To Be a ‘Great Homeschooler’